Search by tag •IT IS COMING• 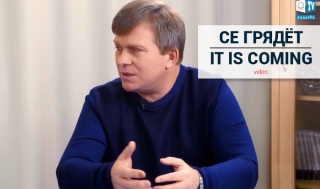 СЕ ГРЯДЁТ. IT IS COMING. Video

Participants of the program: Igor Mikhailovich Danilov, Igor Vladimirovich Naumets, Anna Dubrovskaya, and Andrei Kovtunov. The inevitability of the approaching serious climate changes, the global and large-scale character of which may today be observed all over the planet, places each human being on the verge of personal choice. 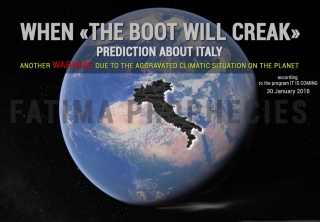