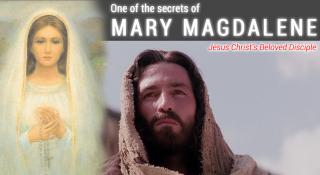 One of the secrets of Mary Magdalene, Jesus Christ’s Beloved Disciple

A striking and resonant research was carried out by Ramon K. Jucino, who endeavoured to prove that Mary Magdalene’s name is still the most concealed, unnoticed and mysterious in the old story of Jesus Christ the Saviour. We will surely refer to this personality many times ahead, since the Primordial Knowledge brought by Rigden Djappo contains mentions of her as the most significant, epoch-making figure in the history of the “contemporary” stage of human existence on Earth. There are obvious “parallels” and secrecy based on undisguised lies in the official Church’s version of the story. 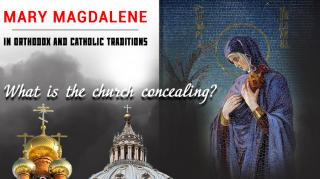