Search by tag •Yaroslav the Wise• 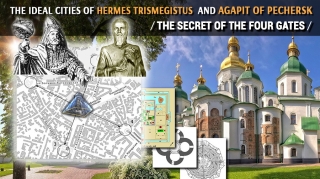