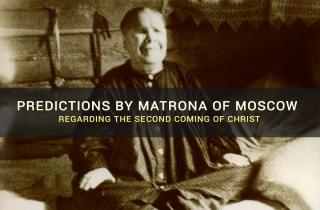 Here we cite a prediction by Matrona of Moscow (1881-1952), who was relatively recently canonized by the Russian Orthodox Church and named Saint. By the way, in our previous article Gabriel standing! Five-century-old prophecy by Ursula Southeil, Mother Shipton we referred to an obscure “fiery Dragon” mentioned in Mother Shipton’s tough prophetic poem. Let’s read the relevant extract one more time: 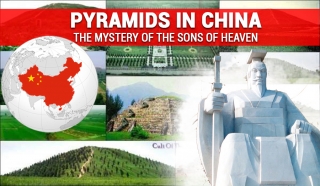