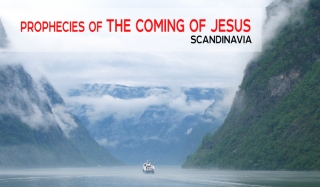 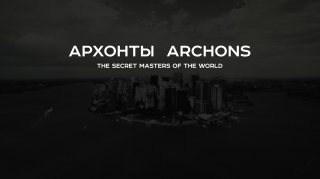 Who are archons? Who secretly rules the material world? No modern encyclopaedia or handbook would give you an answer to this question. It’s a sealed secret which ordinary people are unable to unveil so far. Who plans and arranges wars, revolutions, coup d'états? Who regulates price and exchange rate fluctuations? Who prints banknotes and owns the entire global financial system?