Search by tag •man of wisdom• 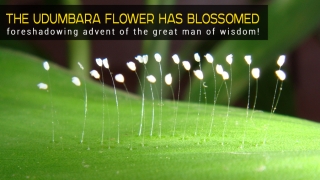