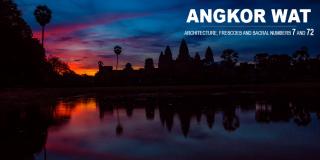 I am fond of stars, and you? I wouldn’t be mistaken if I say everyone drew a star at least once in their lifetime. Of course, it’s more characteristic for children who draw spaceships flying towards stars or the night sky with stars and the moon; draw a Christmas tree with a star on its top, or their grandfather who passed the war with a star on his chest. Numerous examples can be made of how stars are depicted in children’s art. And adults, I think, draw stars from time to time, why not?