Search by tag •way to God•

Stepping on the Spiritual Path 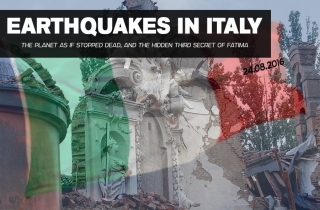 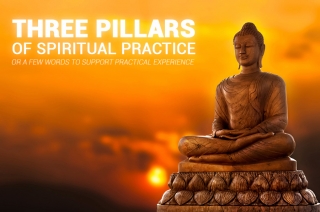