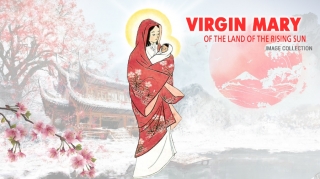 Angkor: Land of the Gods. Documentary

Let me bring to your attention an interesting documentary series Angkor: Land of the Gods, consisting of two parts: Throne of Power and Empire Rising. This is a good addition to our common collection for future discussions.