Conversations with Imam. Conversation No.4: ”Spirituality and family relationships” 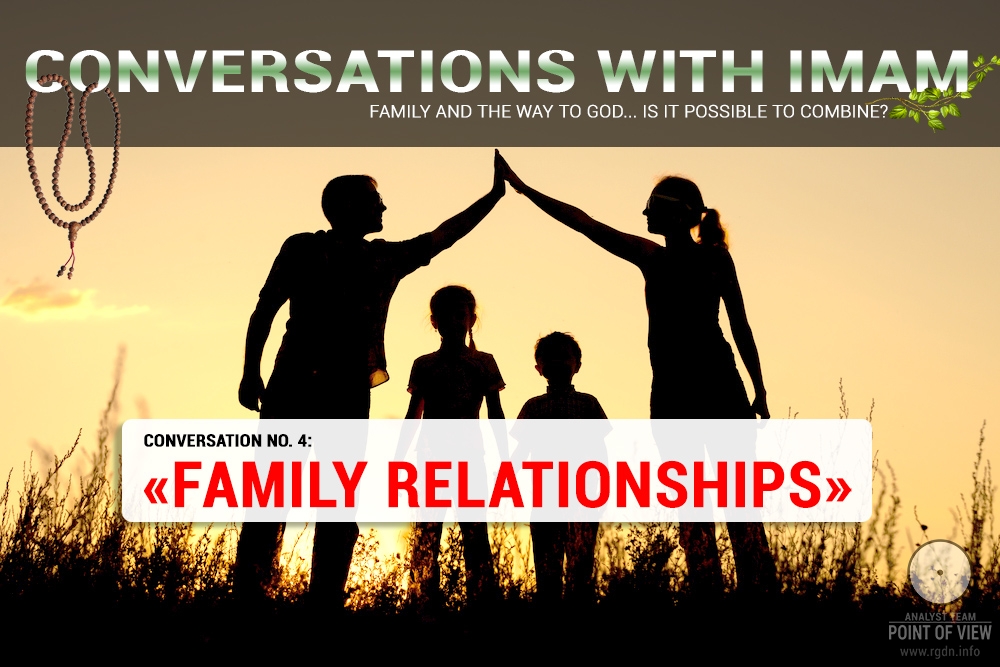 The state of affairs today is such, that among personalities striving for the spiritual, the issues of family relationships, and proper upbringing of children (and the expediency of having them), as well as the main issue - sex- still remain topical. Announcing this conversation, we offered readers to express their opinion, to ask the questions of concern, without knowing in advance whether they will be considered or not and if not, for what reason.   By the way, you can run an eye over them here. During the preliminary discussion of a new conversation with Imam, it was found that this subject matter according to particularly delicate and poignant moments is closed due to a number of serious causes, and we hope that readers will understand them. 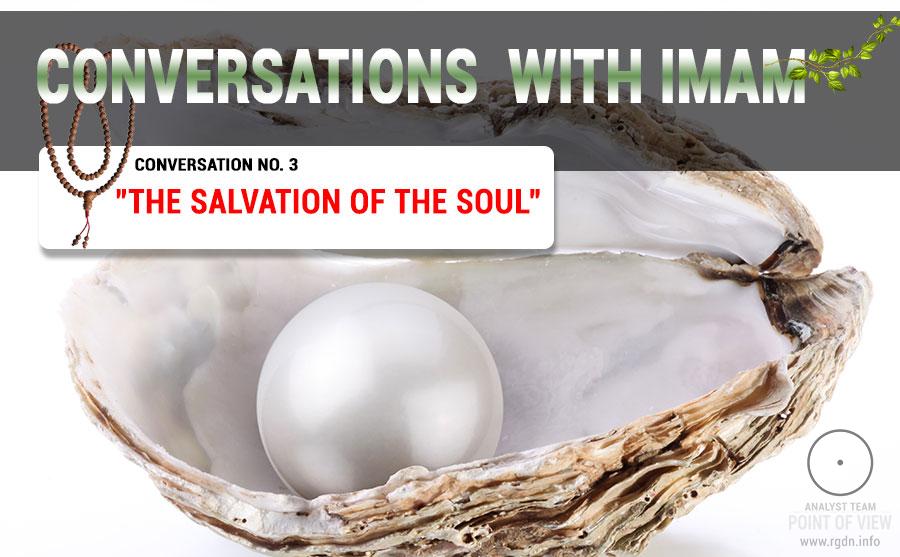 Conversations with Imam. Conversation No. 2: "The doomsday approach. The importance of human unity" 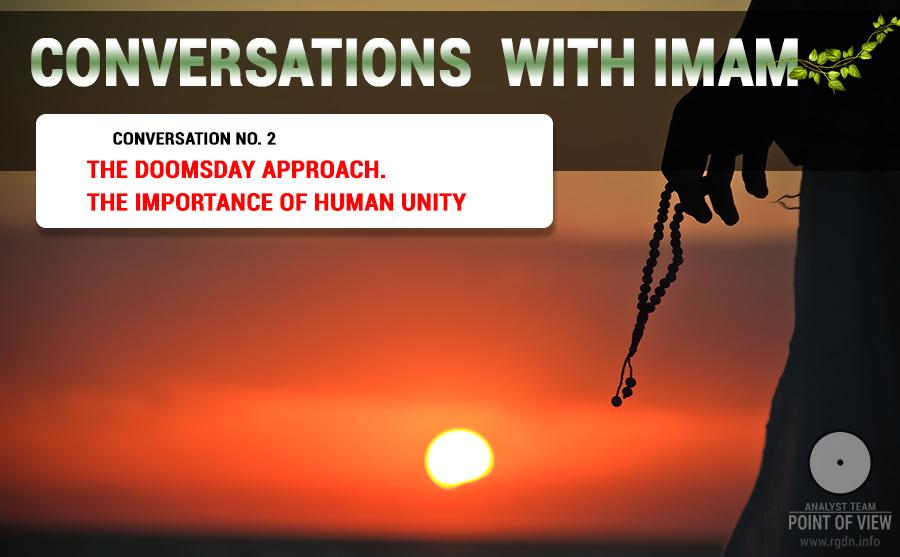 We continue to publish a series of extremely interesting and informative "Conversations with Imam" ("the one who goes ahead"). The first article of the series, which is called "The spirituality about which we, for some reason, do not know" you can read here.

Roman: Not for speculations, but in order to clarify the issue of interest to many people, we would like to raise today the topic of The Last Times, The Day of Judgement or boosted today so-called The Apocalypse. For the last half of the year a lot of information appeared on the website www.rgdn.info, including the information about it. A huge number of sources warn us that civilization or all of us, who are living now on the planet, are in a very precarious position. That we stay near the line. What is your opinion? Is it just another speculation or indeed some cyclic process, and people as hostages of circumstances, against their will come near to this "last" or "crucial" turn?

Conversations with Imam. First one:” The spirituality about which we, for some reason, do not know”. 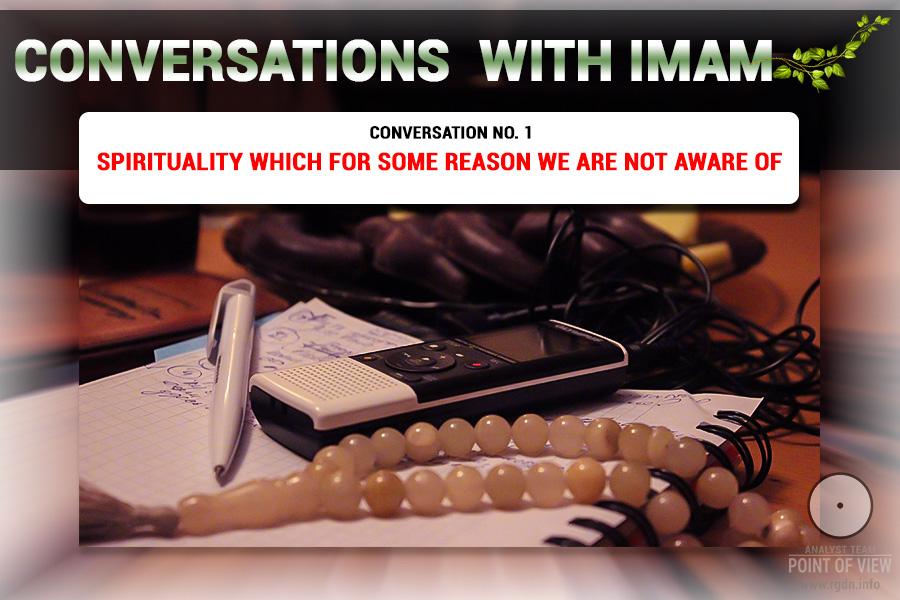 We start the series of articles "Conversations with Imam," and in order to avoid speculations we will immediately make a reservation, a person who gives an interview is not Mahdi! In our opinion, strictly speaking, it does not really matter who he is and what is much more important is the essence of the information provided, but it is, just believe me, is worthy of attention of every searching, spiritually cognizing and reasonable person. Even the first of the planned meetings has brought us a lot of unexpected revelations and awareness in the issues concerning the real spirituality. But not the one which is well-known to all of us through the orthodox religion, theosophy, esoteric, and new-fangled "New Age", based on stereotypes of consciousness, magical ritualism, sacred and book dogmatics, for which, unfortunately, very few people are able to discern the true plan of the Almighty and the right course in motion to Him.  Finally, despite the fact that the misconception about the relationship between " a man and God" has been inculcated and kept up in the society for ages, which is confirmed by the full of tragic lines a chronicle of civilization, we humbly and consistently will try to consider and express that new, or rather well-forgotten old introduced Primordial Knowledge. Due to this Knowledge, everyone, without exception, can understand the essence of what is happening around and save the most valuable, which is one's Soul.
We hope that all the readers will find in these conversations a lot of cognitive information