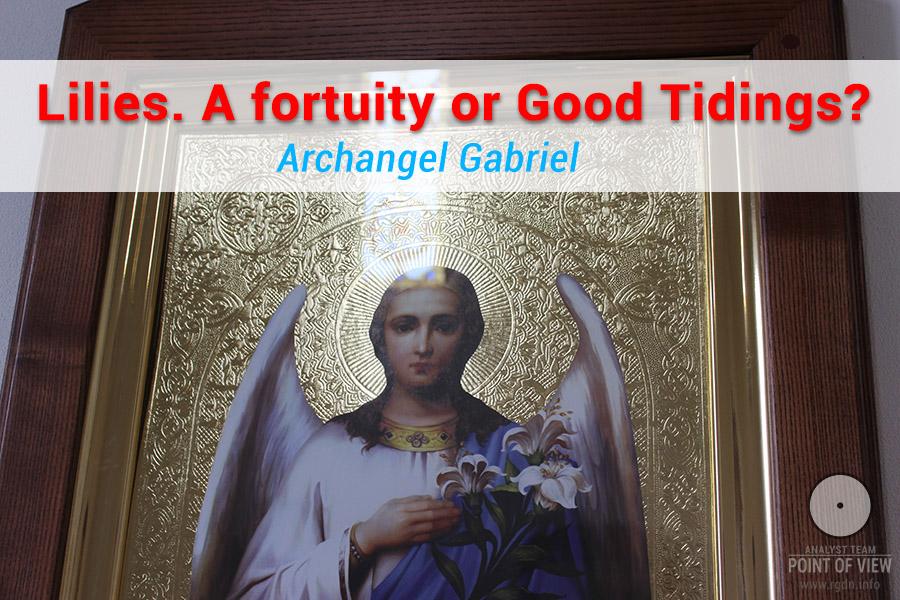 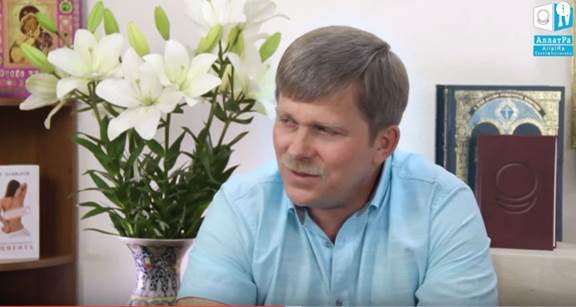 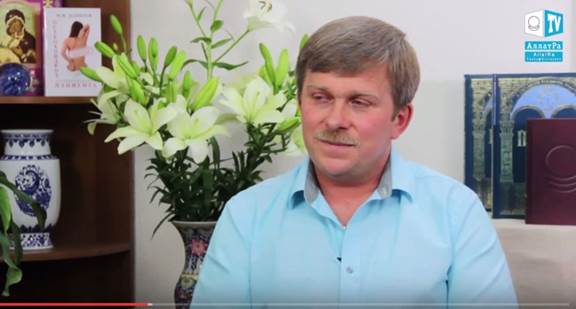 THE SYMBOL OF WHITE LILIES.

It should be stated that the white lily symbol has a particular, sacral meaning in cultures and spiritual traditions of many nations. Historical monuments preserved until the present indicate that lily was considered a sacred flower in Ancient Egypt. Lily images are often found in hieroglyphs and mean the transiency of life, as well as freedom and hope. The name of Susa, the third capital of ancient Persian Empire, is translated as “the city of lilies”, which evidences the importance of this symbol for Persian culture. Lily is also one of central symbols in ancient Greek myths and ancient Roman cults, especially those devoted to the spring goddess Flora. In ancient German myths, the thunder god Thor was always depicted with a lightning in his right hand and a sceptre topped with a lily in his left hand. In ancient Jewish and Christian cultures, lily was a symbol of spiritual thoughts and piety. In Orthodox iconography, lilies are mostly associated with the Annunciation, where Archangel Gabriel comes to Mary with Good Tidings, and the Good Tidings are exactly symbolized with a snow-white lily branch. It is also known that meanings of lily and lotus images in Eastern and Western mythological systems are closely intertwined and sometimes identical, which contributes to understanding of the global character of this symbol for the entire humanity at all times. And the key meanings of the symbol everywhere are the source of life, the creative power, and divine purity. 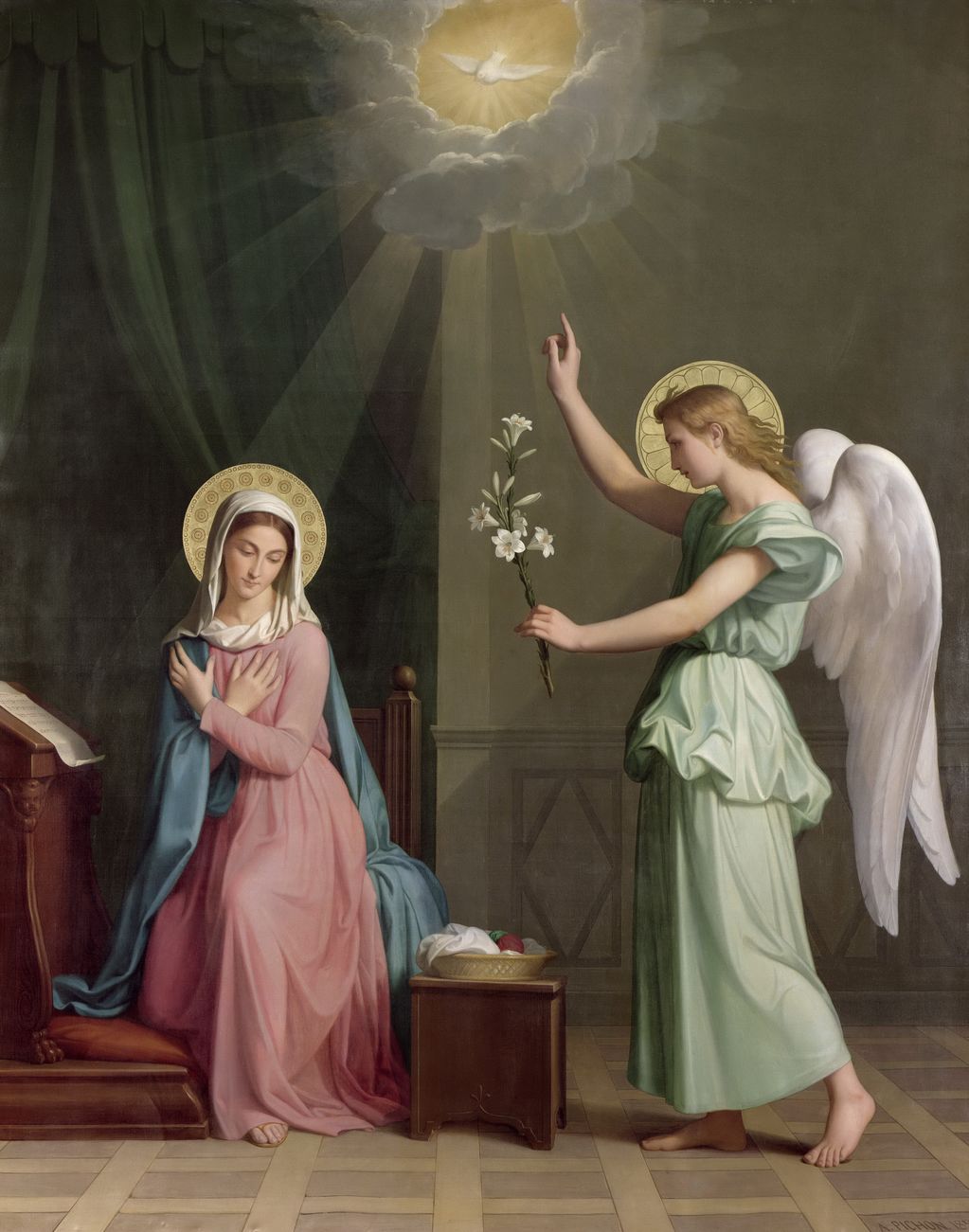 Good Tidings by Archangel Gabriel or a fortuity? The camera crew has refused to clarify the aforesaid peculiarities of the interior decoration. In turn, we will add this symbolism to our bank of evidence. Follow our further publications 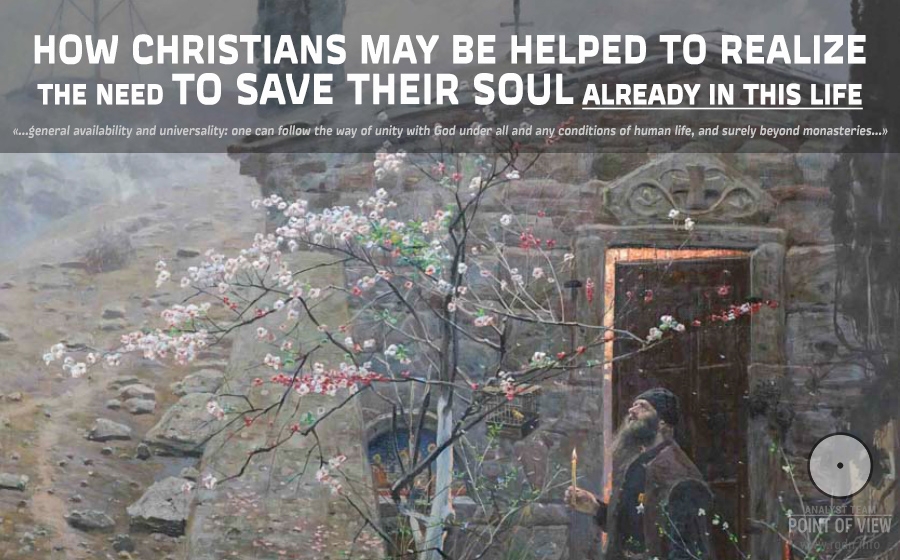 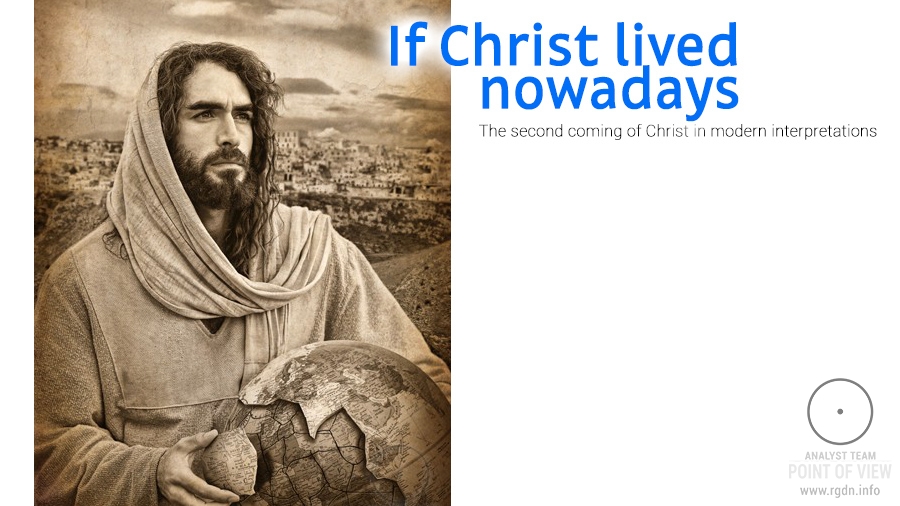 When it was the Dark Ages, with its sinister “Holy” Inquisition, the same lily flower became suddenly shame. Lily Catholic Church begins to be used in the ritual of burning “sinners” at the stake. A beautiful flower has been transformed into a symbol of obscurantism, abuse of people. Emblem of the lily branded criminals.

In Russia, the white lily is also considered a symbol of chastity and purity, they often gave brides. Lily revered in Russia as a symbol of peace.