The Knowledge has been given to humanity more than once so that people would exactly know the meaning of their existence in this world, live in internal connection with the world of the Almighty, and after the pious earthly life and the body death would deserve to return to their genuine home – to the Creator’s bosom!

However, after the arrival of every Prophet, the forces of evil, being unable to totally destroy or terminate human spiritual evolution, endeavoured to take the lead of spiritual movement right after the Prophets’ departure and establish religion on the basis of spiritual grains left by the Prophets. Put simply, the wolf put sheep's clothing on and skilfully redirected the inner human need of living with God towards serving Iblis. 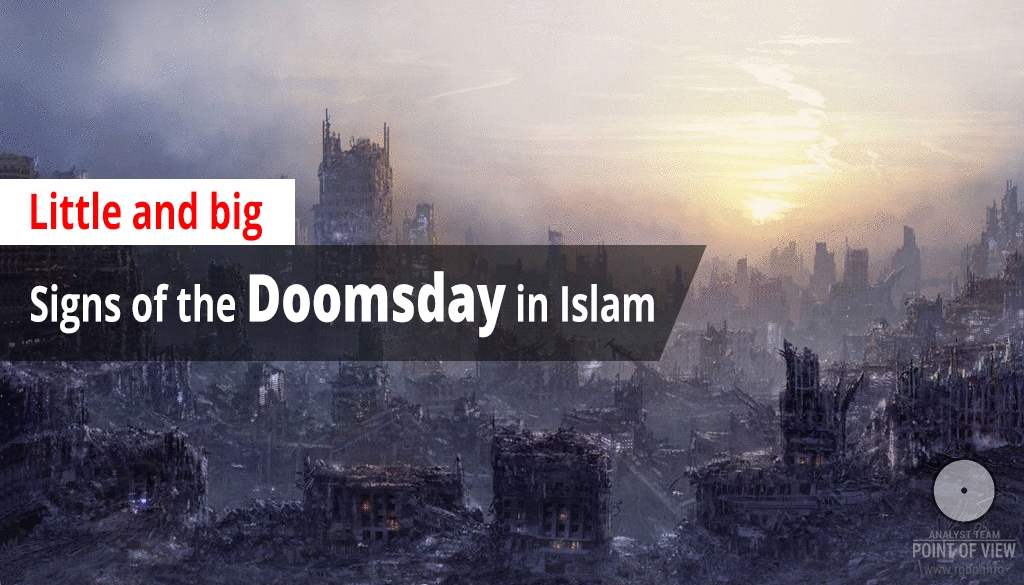 Let’s recur to the Doomsday signs again. The deeper we delve into the subject the more large-scale this puzzle appears. For a sensible person it is obvious that so numerous facts, signs and events cannot be mere coincidences. The topic involves different times, different religions, different prophets and different continents, but the gist is single: there will come a point when humanity will approach “the last, judgement days”. These will be the times of particularly formidable trials, and for this very reason the idea of unification of all people is so important today as mentioned in the recent Unity program where Igor Danilov was interviewed. As for this outstanding personality, every day we get further more evidences that he is exactly Imam Mahdi long-awaited by the entire Muslim world.