Thus, consolidation of the entire Muslim world is extremely important today, for only unity and rallying can become an adequate response to the challenges of time! We should not forget the words of the Holy Quran (Surah Ali ‘Imran [3:103-105]):

And hold firmly to the rope of Allah all together and do not become divided. And remember the favour of Allah upon you – when you were enemies and He brought your hearts together and you became, by His favour, brothers. And you were on the edge of a pit of the Fire, and He saved you from it. Thus does Allah make clear to you His verses that you may be guided.

And let there be [arising] from you a nation inviting to [all that is] good, enjoining what is right and forbidding what is wrong, and those will be the successful.

And do not be like the ones who became divided and differed after the clear proofs had come to them. And those will have a great punishment.

So, let’s refer to some branches existing today in the Muslim world. 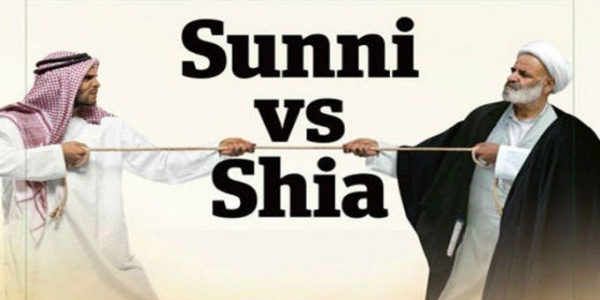 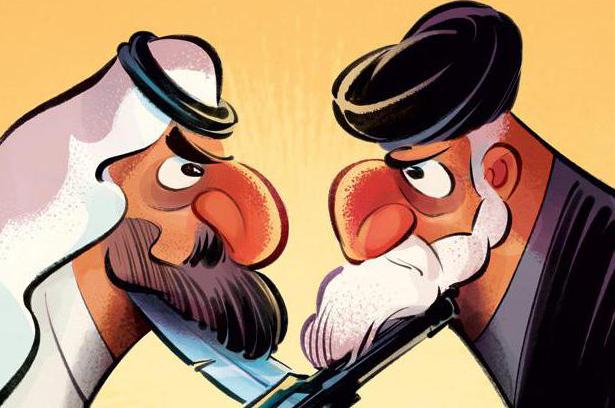 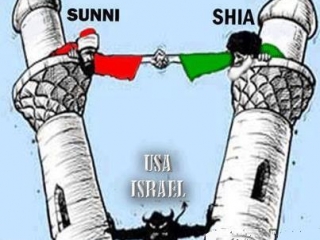 Allah is One. Hence, a question arises what all these branches and denominations divide between themselves, being unable to agree for a long time. Why don’t Muslims unite into a single movement – Unified Islam? The answer is obvious: those who lead all the listed branches and denominations will never agree to lose their power over people and will do their best to further divide people into numerous sects and movements. Yet, there is a big question whether people themselves need this. Moreover, wouldn’t be much easier for people to just stop listening to all those dividers and simply unite?

Learn that every Muslim is a brother to every Muslim, and that the Muslims constitute one brotherhood. Do not therefore do injustice to yourselves.

Remember one day you will appear before Allah and answer for your deeds. So beware, do not astray from the path of righteousness after I am gone.

This is very close to what Isa (Jesus) taught, isn't it? By the way, as for those who believe true faith is manifested in malevolence or hostility towards Christians or Jews should remember that the Prophet (peace be upon him) was married to a Christian woman and a Hebrewess. Moreover, his memorable words are noteworthy: “Whoever insults People of the Book insults me.”

Allah helps His servant for as long as the servant helps his brother. (Prophet Muhammad ﷺ)

As it has been already said, Muslims can overcome ordeals only in Unity. Today, when owing to the Grace of Almighty Allah Imam Mahdi has arrived, this is a signal for the entire Muslim world to maintain peace and unite!

Praise be to Allah, the Lord of the worlds, the Most Gracious and Most Merciful, the Sovereign of the day of retribution! We worship You alone, and we ask only You for help. Lead us along the direct way, the way of those whom You showed much favour, not those who got seized with anger and not the lost ones. 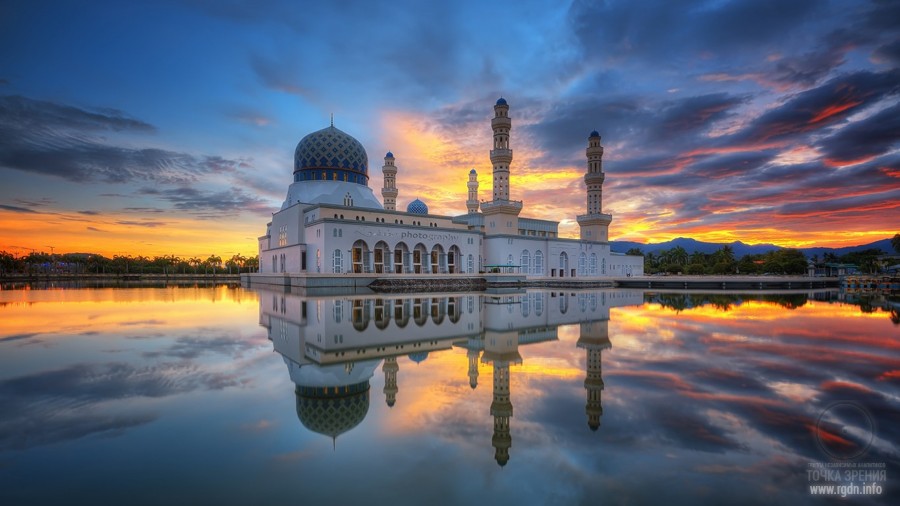 The Shiite prophecy of the Hidden Imam is coming true!