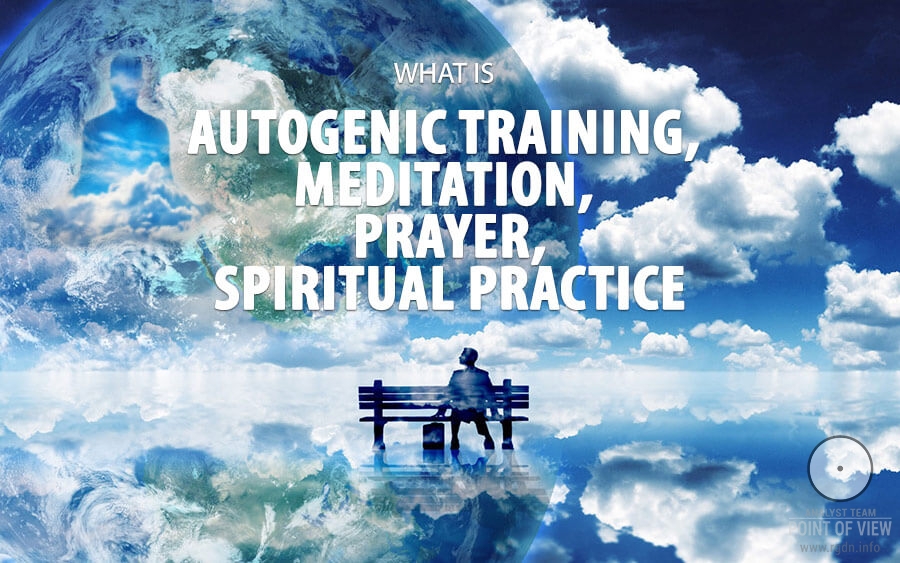 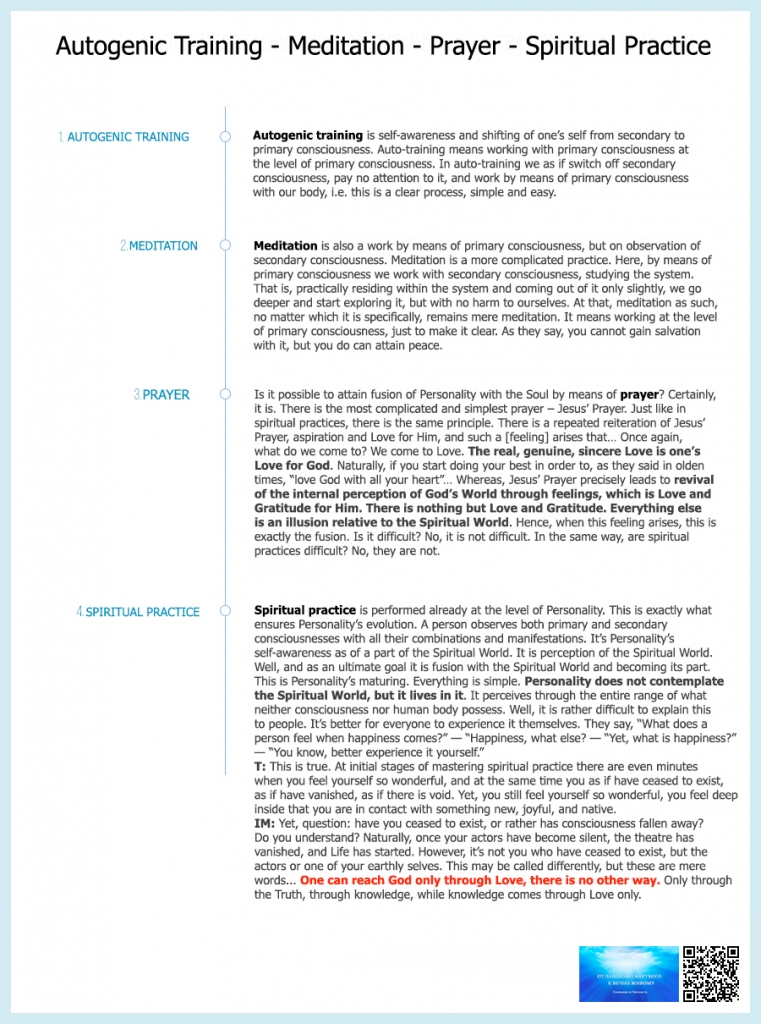 3. Is it possible to attain fusion of Personality with the Soul by means of prayer? Certainly, it is. There is the most complicated and simplest prayer – Jesus’ Prayer. Just like in spiritual practices, there is the same principle. There is a repeated reiteration of Jesus’ Prayer, aspiration and Love for Him, and such a [feeling] arises that… Once again, what do we come to? We come to Love. The real, genuine, sincere Love is one’s Love for God. Naturally, if you start doing your best in order to, as they said in olden times, “love God with all your heart”… Whereas, Jesus’ Prayer precisely leads to revival of the internal perception of God’s World through feelings, which is Love and Gratitude for Him. There is nothing but Love and Gratitude. Everything else is an illusion relative to the Spiritual World. Hence, when this feeling arises, this is exactly the fusion. Is it difficult? No, it is not difficult. In the same way, are spiritual practices difficult? No, they are not.

Т: This is true. At initial stages of mastering spiritual practice there are even minutes when you feel yourself so wonderful, and at the same time you as if have ceased to exist, as if have vanished, as if there is void. Yet, you still feel yourself so wonderful, you feel deep inside that you are in contact with something new, joyful, and native.

IM: Yet, question: have you ceased to exist, or rather has consciousness fallen away? Do you understand? Naturally, once your actors have become silent, the theatre has vanished, and Life has started. However, it’s not you who have ceased to exist, but the actors or one of your earthly selves. This may be called differently, but these are mere words... One can reach God only through Love, there is no other way. Only through the Truth, through knowledge, while knowledge comes through Love only. 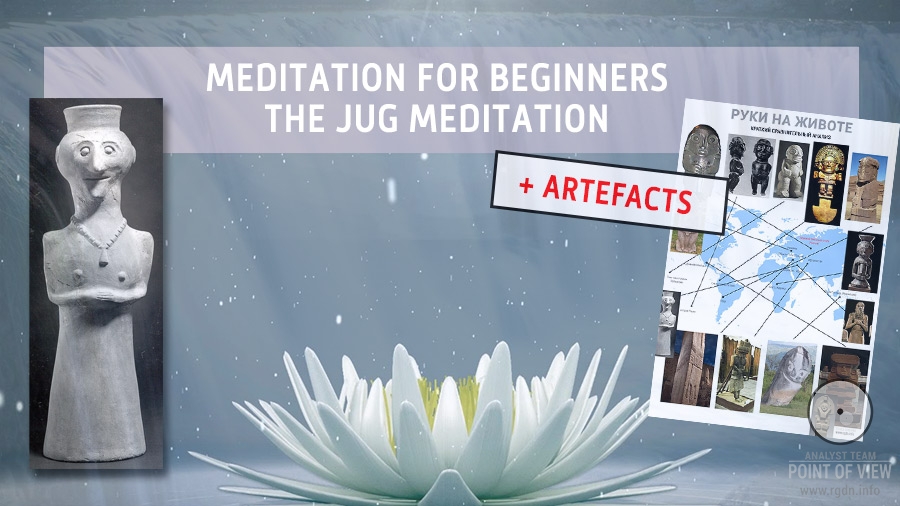 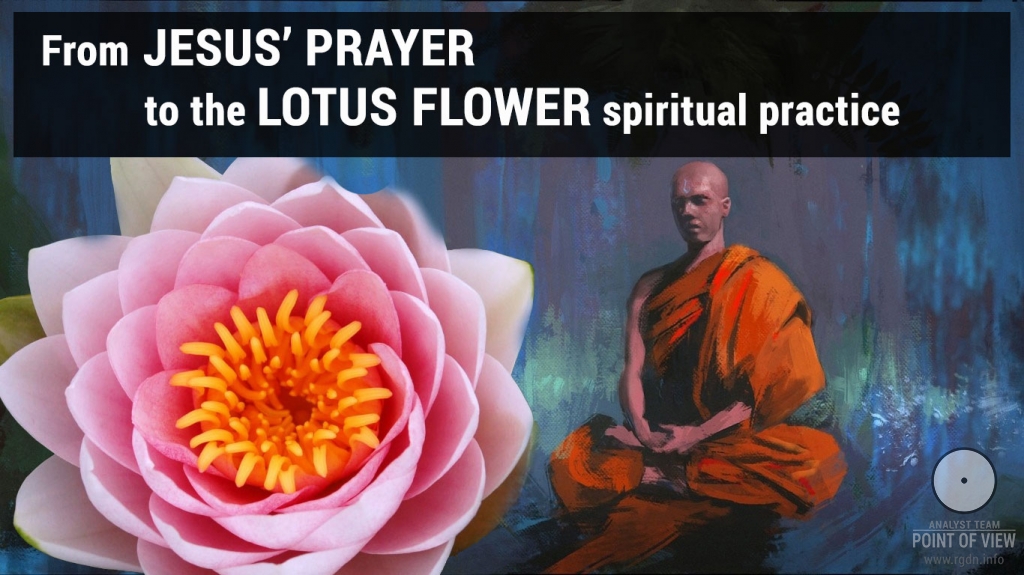 From Jesus’ Prayer to the Lotus Flower spiritual practice 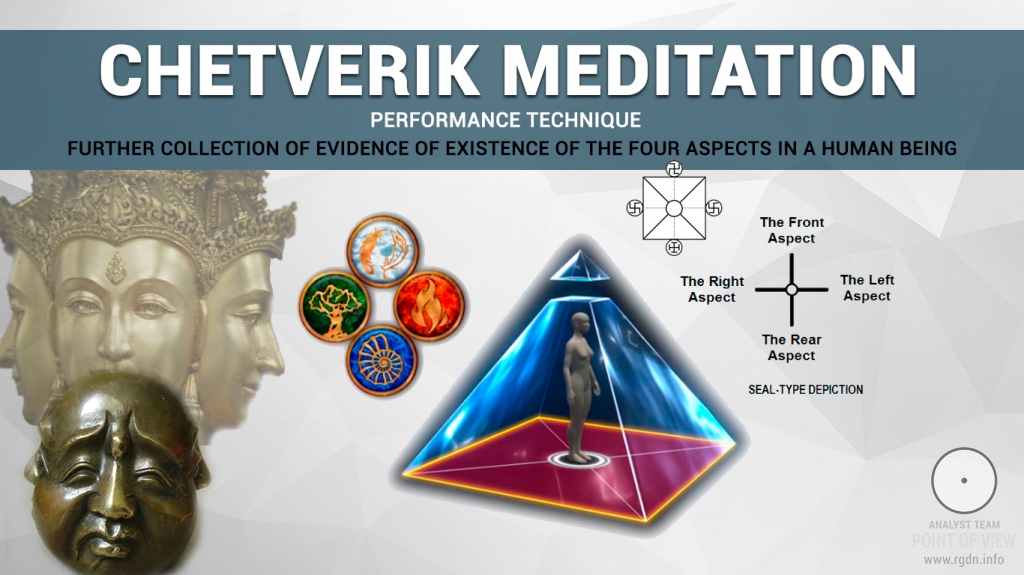 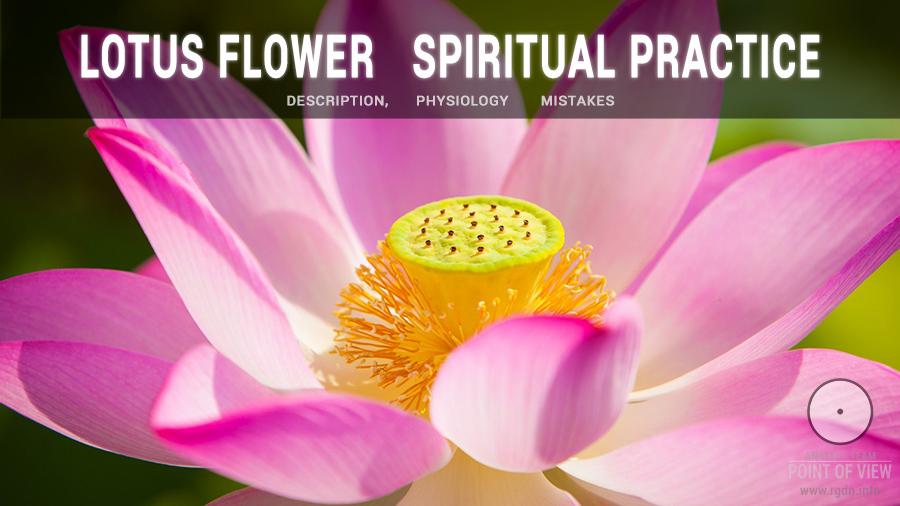