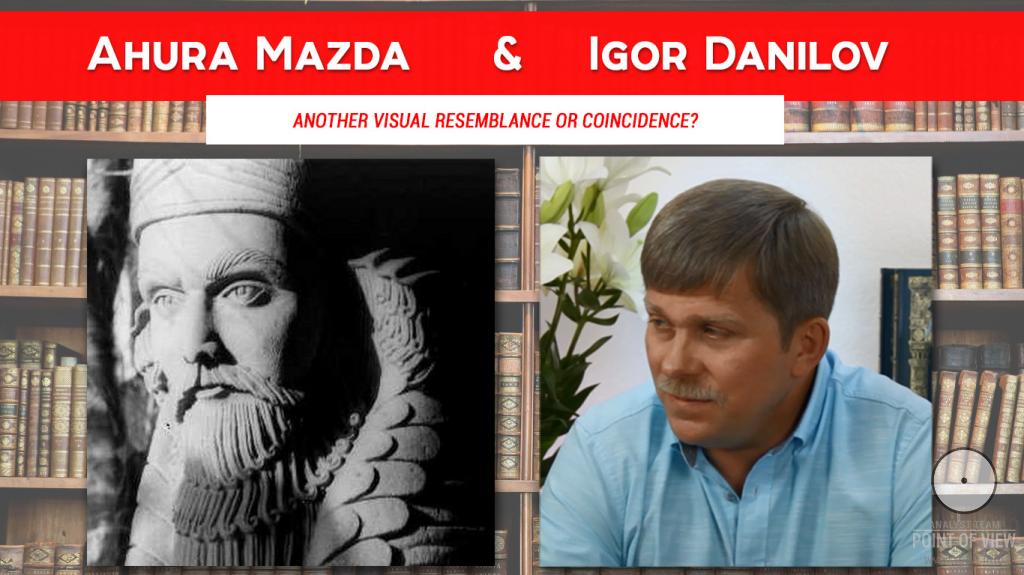 The name of Ahura Mazda (Ahuramazda, Avestan ahura- mazdā-, Persian ahuramazdā-, Ohrmazd, or Hurmuz) means ”the Wise God” or ”the Lordgiving knowledge”. We still believe Ahura Mazda is one of the previous incarnations of Igor Danilov, being not God, but Bodhisattva, the teacher of humanity. In addition to the staggering resemblance to the bust of Agapit of Pechersk, reconstructed by the saint’s relics kept in Kiev Pechersk Lavra (we wrote about this and even carried out a habitoscopy (portrait) examination, the results of which are posted on this website), the new visual identity seems amazing to us, on one hand, yet on the other hand it’s totally natural. Let’s recall that, in our opinion, Agapit of Pechersk is the immediate previous incarnation of Igor Danilov. We sincerely apologize if our statements are not proper or delicate enough, but they are what they are, direct and straight...

Certainly, this resemblance cannot be considered authentic and may become an additional reason for critics to nag, however we continue investigating the issue and collecting our base of various evidences. And, if people who have seen Igor Danilov live assert he’s alike, we willingly agree with them.

Moreover, on one of Ahura Mazda’s images found in the boundless internet space, there are sacral signs described in the AllatRa book, including the AllatRa sign above the “deity’s” head (the sign description may be found here), and we suggest everyone to look through the most complete selection of such images. In the picture below there is a crescent, or the so-called “allat” which is, by the way, one of Islamic symbols. Description of this sign is given via the same link above. According to the Primordial Knowledge, the meaning and invisible influence of sacral signs and symbols are so considerable that they deserve a separate profound analytical article. More detailed and comprehensive information is contained in the bestseller book AllatRa (download here for free). 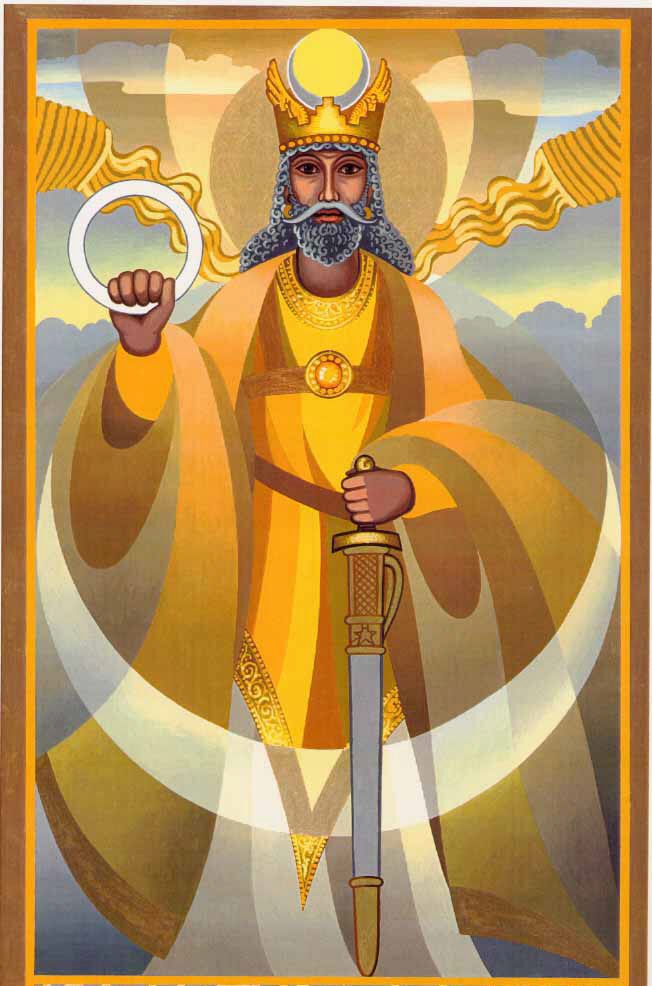 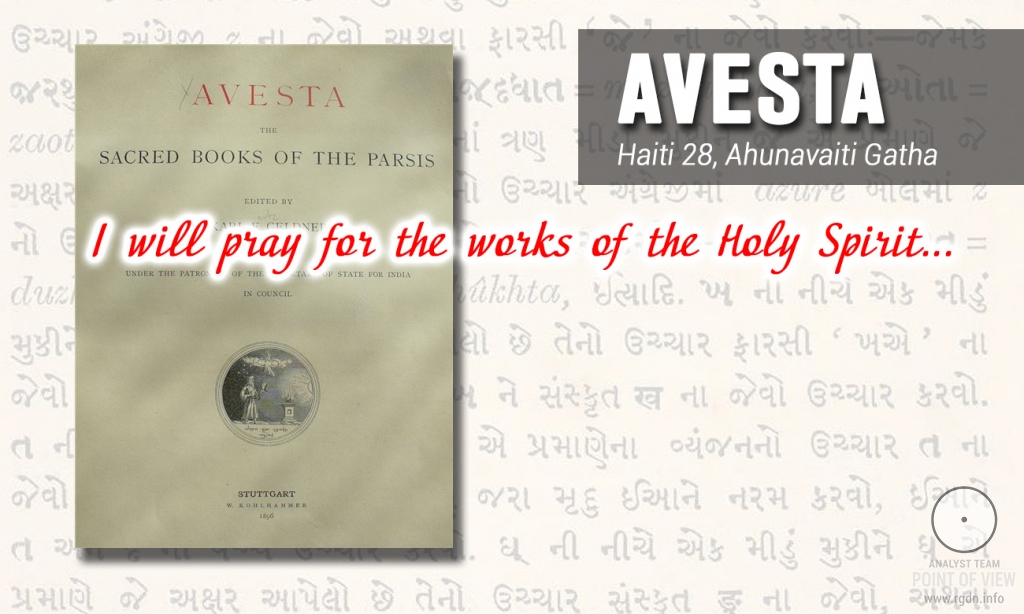 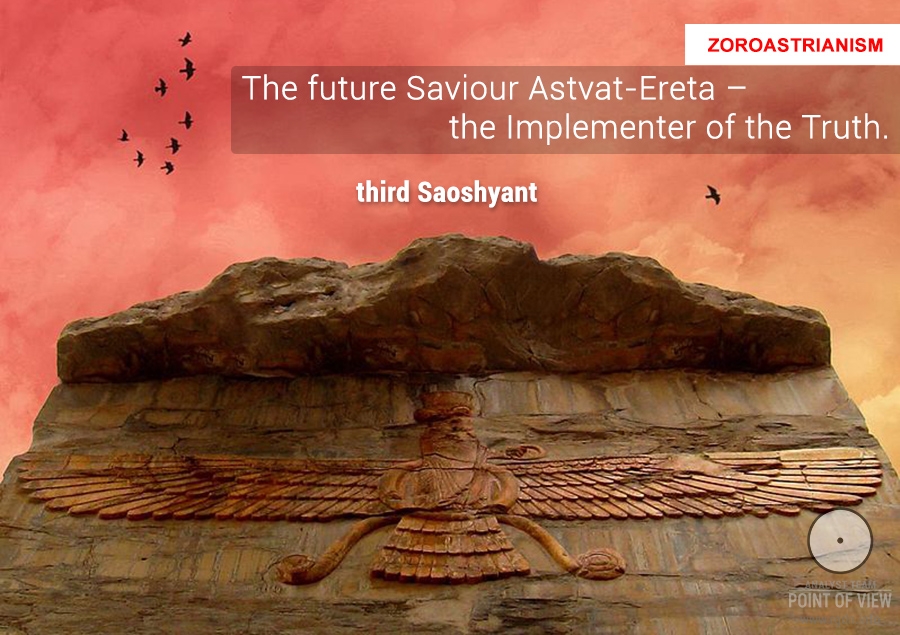 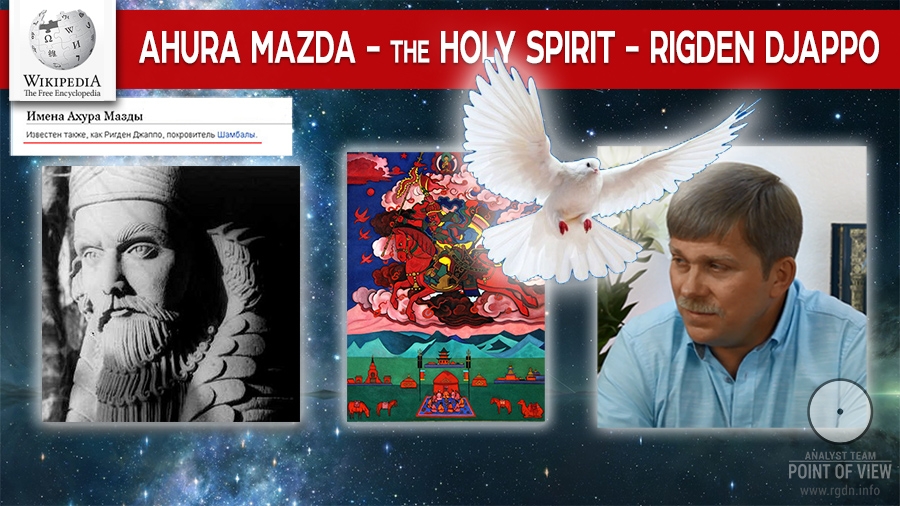