Certainly, using a more accurate language, the words of Igor Danilov, voiced in the video given below and taken from the recent program IT IS COMING, should be called not a prediction, but rather another serious warning (although very many people already understand what is being passed – ...). Moreover, since Italy is being mentioned, it would probably be appropriate to recall the sensational article Saint Malachy’s prophecy and Virgin Mary’s apparitions in Fatima, according to which 100 years ago in the Portuguese town of Fatima, in her talks with little children Virgin Mary herself predicted future events, including the Holy See downfall. Whoever has read this material should also remember the text of the third secret of Fatima, concealed from humanity by Vatican. So far we can only guess whether all this is somehow connected.

I am writing these lines not for those who are familiar with the critical character of the situation, but for ordinary people who (after a certain while – “when the boot will creak”) will surely find this webpage and view the video below. Consciousness tends to believe in the prophecies and predictions that are coming true, hence thereafter such people will be able to realize something and draw the right determining conclusions. In such case they will probably still have the time to read the AllatRa book and change the vector of their development from the material to the spiritual one. Then, possibly, all of us will have a chance to survive as it is said in the second half of the video.

In the meantime, let me admit all of us have become tired of perpetual intimidations regarding the doomsday. Furthermore, we always have no time and prefer doing “more important things”: we have to make money and get as much as possible of this earthly life, so as “not to feel sorry for the years aimlessly lived”. Well, I would not like this classical saying to turn out from a totally different side, when, say, time has flown in pursuit of empty things, and a person has failed to catch the main.

In the recent program It is coming the following has been voiced:

Perhaps, we shall again be blamed for the desire to speculate on names and events. However, today I see no other way to attract public attention, but to create a flashy banner with the following unsophisticated words: Prediction about Italy! Major natural cataclysm may soon happen in Italy! And my only motive is to warn people! From my modest standpoint I would again recommend people to lend an attentive ear to Igor Danilov’s words that it is time to unite and learn to be kinder, better, more humane, otherwise something terrible threatens all of us.

Yet, if someone keeps considering the prophecies hollow and averts one's face from the wise appeals to stop and change one’s mind for as long as there is still some time, well, this is your right...

As they say, we will live to see. 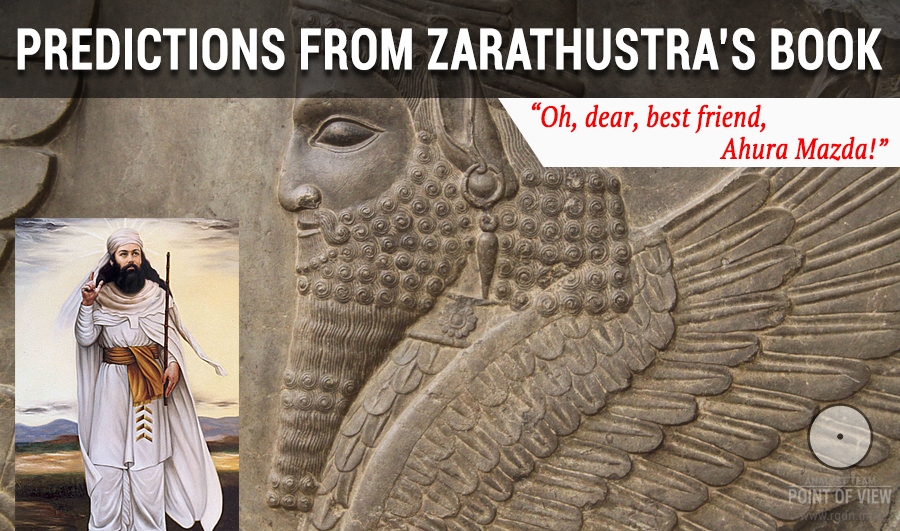 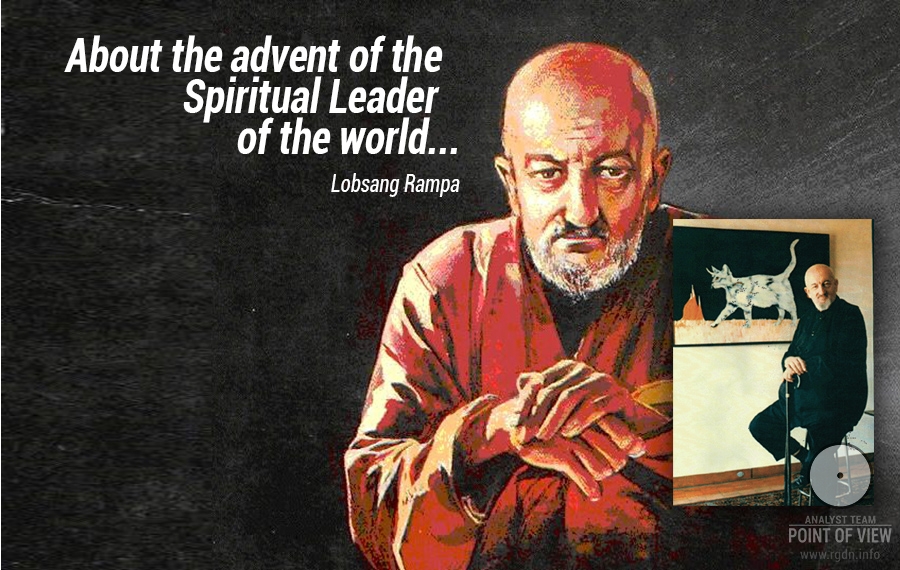 Who is described in thousands of prophecies? Advent of the great spiritual leader!
Decryption of I, Pet Goat II prophetic animated video

It would be great if you could provide english translation to the video attached to this post. I think many people don’t understand russian