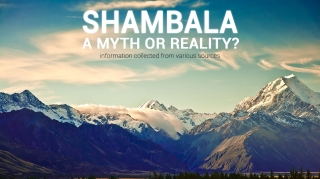 Shambala is an alluring word that is covered with myths, legends and obscure ideas. It’s a mysterious place where the teachers of humanity dwell and where it’s extremely difficult to get. Some spiritual seekers dedicated their whole lives to searching it, whereas in the today’s age of active transmission and spread of information (judging by internet publications) we have failed to find even a slight intelligible evidence of it. The respected search engine Google offers only bracelets, necklaces or amusements with such name, leading away to material stuff and clearing up no essence at all. Evaluating the level of consumer priorities of the contemporary world community, one comes to conclusion that people take the Shambala myth sceptically, as a fairy tale or legend. Yet, why? As a matter of fact, people who dedicated effort, years and even lives to the search of Shambala were not stupid or worst in their times, quite the contrary. An impression arises that a certain influential earthly force has put an impenetrable information wall in this field as well. In order to bring down the wall at least a little bit and clarify the situation with the “myth”, in this article we shall try to collect and refresh information about the mysterious abode of Bodhisattvas. Hopefully, the information will be useful for many people. 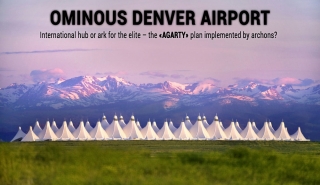