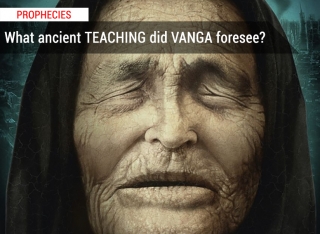 Once again we’ve discovered that Vanga, one of the most authoritative visionaries of our times, directly indicated the advent of some Anointed Sovereign and an ancient Teaching to the earth. Circumstances emerge in an amazing way, and every day new facts appear as if out of thin air, for us to collect them into a general set of evidence necessary for those who need a well-reasoned confirmation of our seemingly improbable hypothesis. We should admit the website creation was associated with a bright emotional impulse, while today such impulse is replaced with a sober exploratory consideration. We continue looking for and analysing information and welcome you, our dear not indifferent reader, to join our captivating search. 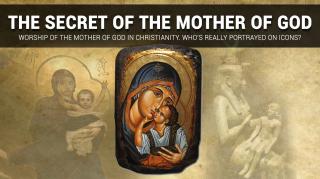 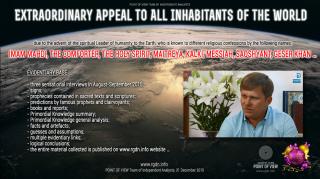