People are like birds and stones. For some, just a hint, a single word is enough to be prompted to the spiritual height. And their awakened essence will soar towards perception of the infinite universe. While others… Well, a stone is a mere stone. 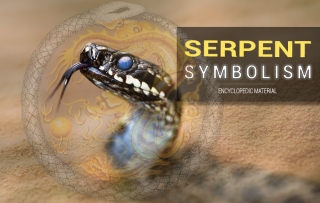