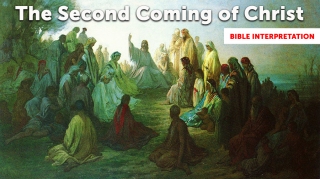 Here we present one of religious views of the Second Coming of Jesus Christ, which is based on interpretation of the Holy Bible. We have found this article on the web and considered it appropriate to publish it in our Christianity section with certain amendments. Since we believe our approach to such a significant event as the Second Coming must be as versatile as possible, a different opinion, even from a narrow religious perspective, is always welcome on our portal. Hopefully, the author of these lines truly believes in the advent of Christ and not just uses this “fashionable sacred legend” as a habitual tool to strengthen his or her local earthly power, although to be more precise holy Christian texts tell about the advent of the Holy Spirit or Comforter rather than the return of Jesus Christ. After all, Christ himself said so to the apostles in the Gospel of John 14:15. Therefore, let’s try to treat the information given herein indulgently. 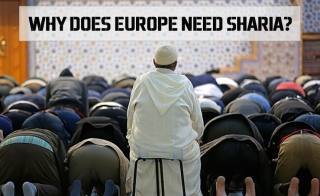 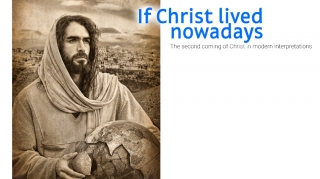