The theatre of my actors 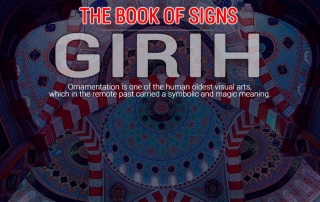 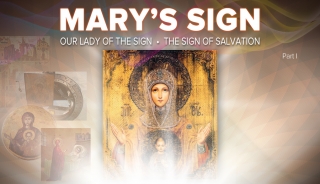