Search by tag •side• 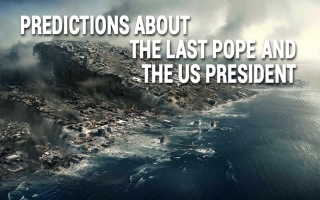 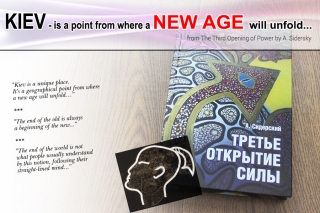