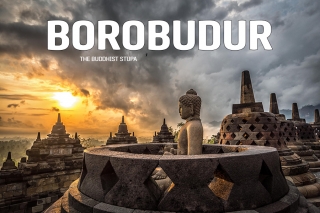 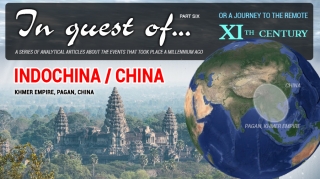 Let’s continue our journey to the 11th century. As you remember, in the previous articles, relying on the official history, we found traces of a powerful spiritual and cultural upsurge in the territory of North, Central and South America, then on the islands of Polynesia, Bali and other Indonesian islands. We kindly recommend everyone to familiarize themselves with the earlier articles of the In quest of...