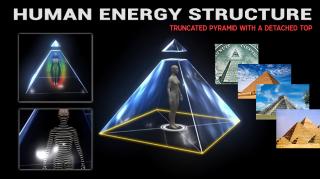 Studying information given in the AllatRa book by Anastasia Novykh, we couldn’t disregard new data on the human energy structure which is invisible to our ordinary vision organs. The information contained in the book is indeed extraordinary. It can give many people a totally new understanding of what a human being is, help find answers to numerous unsolved problems in psychology, psychotherapy, interpersonal relations, and will surely be helpful in physiology, anatomy, and even traditional medicine that deals with various body diseases, often having no idea of the initial cause of those. 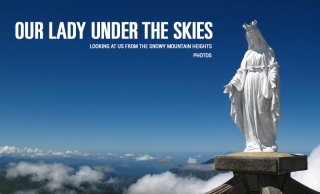 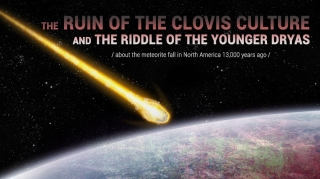 Recently many editions have published articles with such headings as New Evidence of Disastrous Extinction of Ancient People Found, Ancient Inhabitants of America Were Killed by a Meteorite Shower, A Meteorite is Said to Be a Cause of the Ruin of Ancient Americans, Ancient Inhabitants of the Americas Could Have Been Obliterated by a Meteorite, The First Americans Were Killed by an Asteroid, etc.

The primary source is an article published on 9 March 2017 in Scientific Reports: https://www.nature.com/articles/srep44031