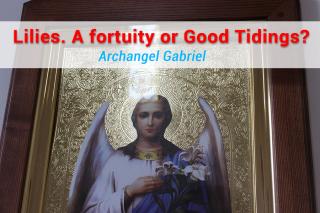 Nowadays, Kiev Pechersk Lavra is a famous male monastery. Yet, not many people are aware of the historical fact that the Kiev Pechersk cloister initially accommodated both a nunnery and a monastery, representing a unique combination of female and male monastic communities and an abode for all people who endeavoured to learn their inner spiritual world, regardless of their nationality, age or sex. The nunnery (maiden convent), further referred to as the Ascension Convent, was an integral part of the Pechersk monastery complex and occupied one of central locations on the “holy mountain” – the place indicated by the Mother of God to Elder Antony. 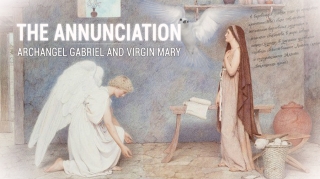 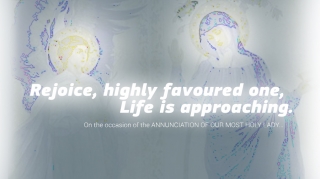