Stepping on the Spiritual Path 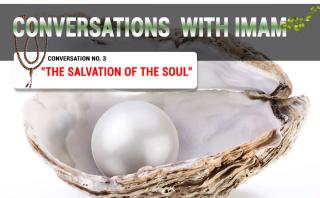