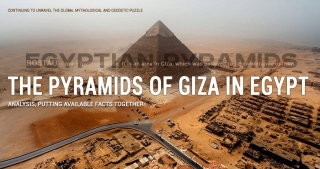 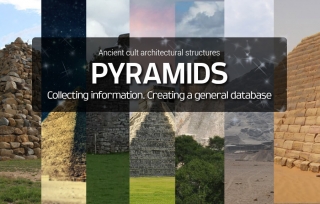 Our ship keeps moving forward. There is an interesting suggestion to collect information on ancient cult structures, in particular on pyramids located on different continents and islands of the Earth. Perhaps, by means of such a database we or our followers will manage to unravel the riddle of the star map repeatedly mentioned in Sensei of Shambala – Book IV.

This is an open door club – everyone who desires is welcome to join.