This is an uncommon and truly amazing book with a strikingly broad scope of historical facts and subjects addressed. 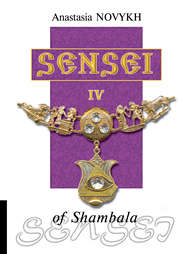 “Well, guys, why have I told you so many ‘uninteresting things’ today? For you to understand what this world is like, and how a true Human should live in it. Life is too short to waste it for desires of a mortal body. Don’t give way to illusions and fears imposed on you by the Archons who thus endeavour to turn you into their narrow-minded slaves. Everything existing in this world will disappear sooner or later and will turn into emptiness. So, why should you feel fear of something that doesn’t exist already in front of the Eternity? Having chosen the spiritual path, approach God without hesitations and don’t be afraid of anything, because everything in this world is temporaryand transient.

Remember that you were born for the highest Freedom! And you always have the right of personal choice. It’s up to you to become a prisoner of the Animal nature or to merge with the essence of your Soul and be the Light for others! To be a Human, to live for the sake of highest spiritual goals, to render all possible help to people are the true values which might be gained in this world and taken to the Eternity, when you go there. Everything in this world has its Beginning and End. But only for those who gain the Highest through their thoughts and deeds, the End turns into the Beginning.” 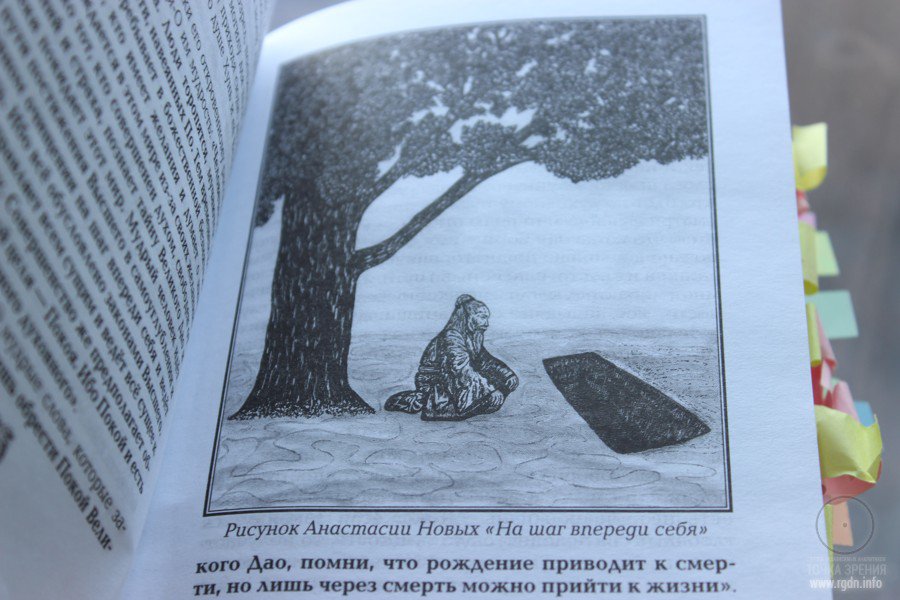 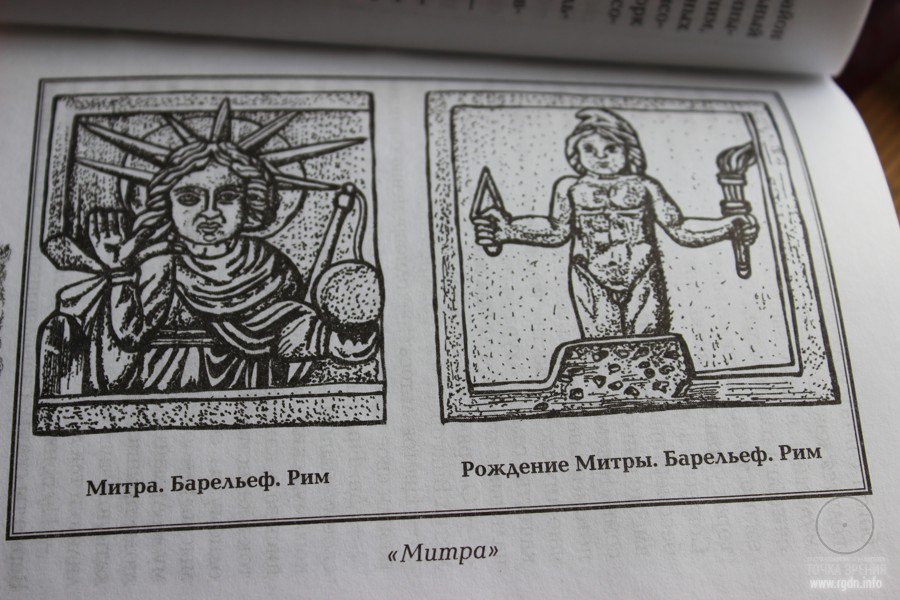