For a long time, we have not ventured to undertake analysis of the Primordial Knowledge brought by Rigden Djappo and reflected in the books by mysterious Anastasia Novykh. However, this section missing in the Point of View project is definitely not in our favour, since the gist of the Phenomenon we elucidate on our website will remain undiscovered without at least a general indication of the issues addressed in the Knowledge. We have come to conclusion that it would be reasonable to compose a simple description of subjects discussed in the books about Sensei by posting detailed contents of each book, just to give an idea of the nature and depth of information contained therein. We are not in a position to analyse or dispute such information so far, because we have neither power nor capacity to do that. On the other hand, contemporary people are in a permanent rush, and many cannot afford watching a 3-hour TV programme, not to mention reading an entire book. Therefore, the format of book contents will surely be very opportune and help everyone interested to understand that Primordial Knowledge deserves greater attention and more thorough investigation.

Book I of the Sensei of Shambala series. Published in 2003, as it is rumoured. 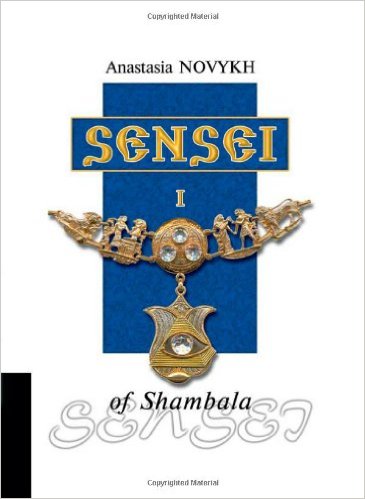 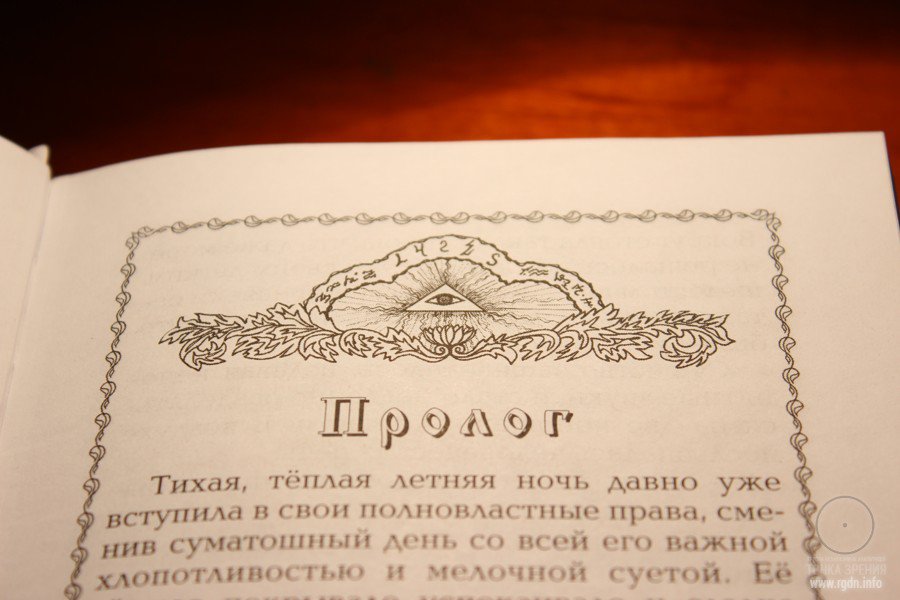 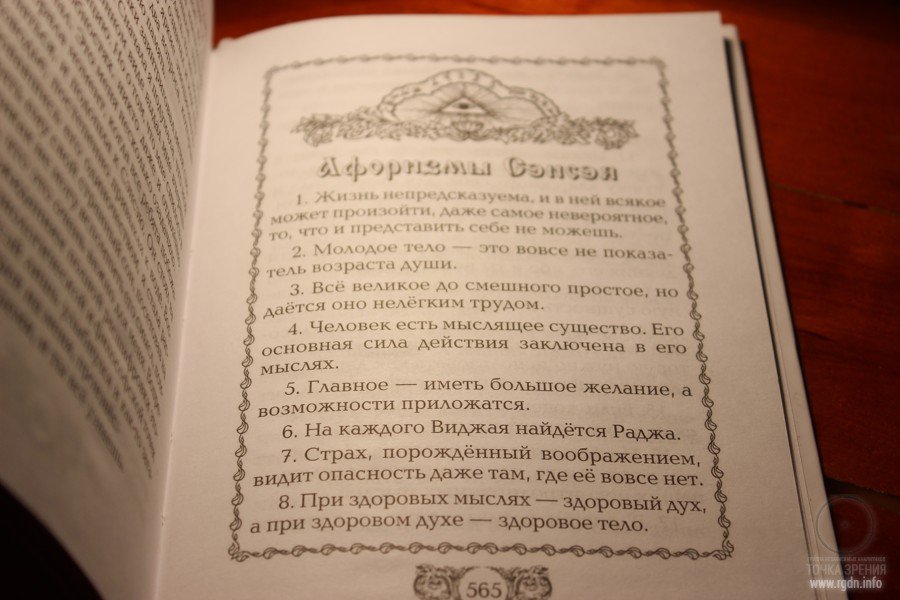