The second book starts with a Prologue containing a dialogue between two enigmatic Creatures, which later on merge into one and disappear. This is a logical continuation of the Prologue to the first book. The third book also starts with a Prologue logically linked with the first two by the content. We shall eventually give all Prologues in a single separate article, so that readers would have a complete idea of the essence of such a strange phenomenon which we can only indicate so far, being unable to explain it.

Book II of the Sensei of Shambala series. The year of the first publication is unknown to us. 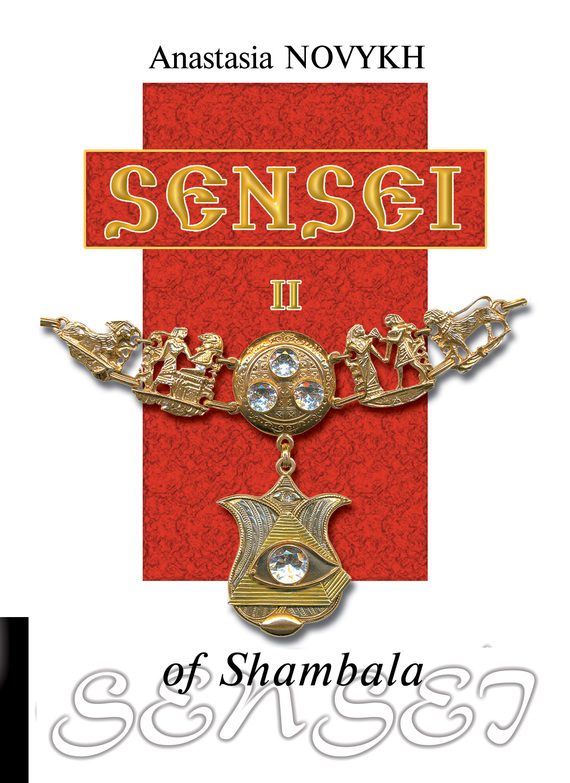 On the back cover of the book, there is an image of “Agapit of Pechersk” painting by Anastasia Novykh, with the words of the soul-saving prayer:

Let Your Holy will be done. 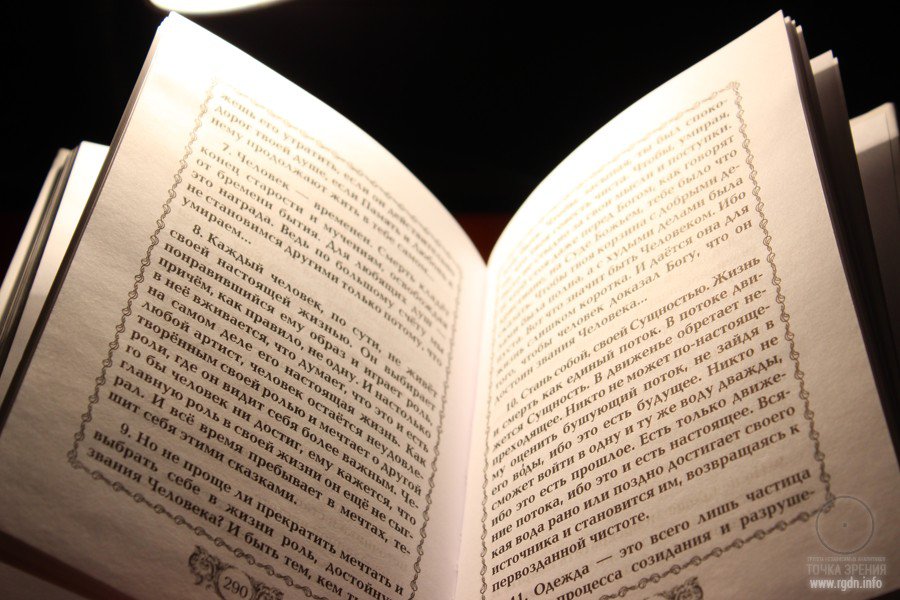 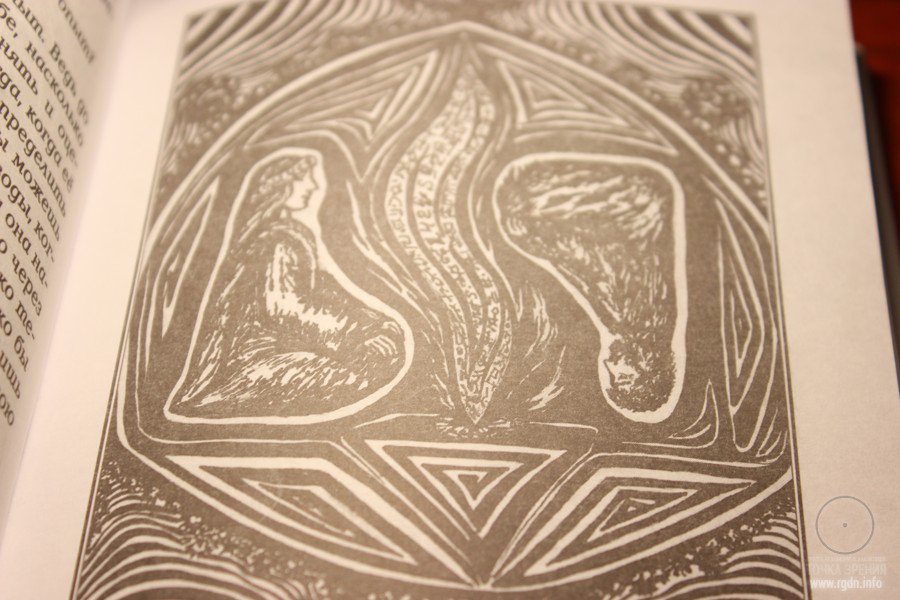 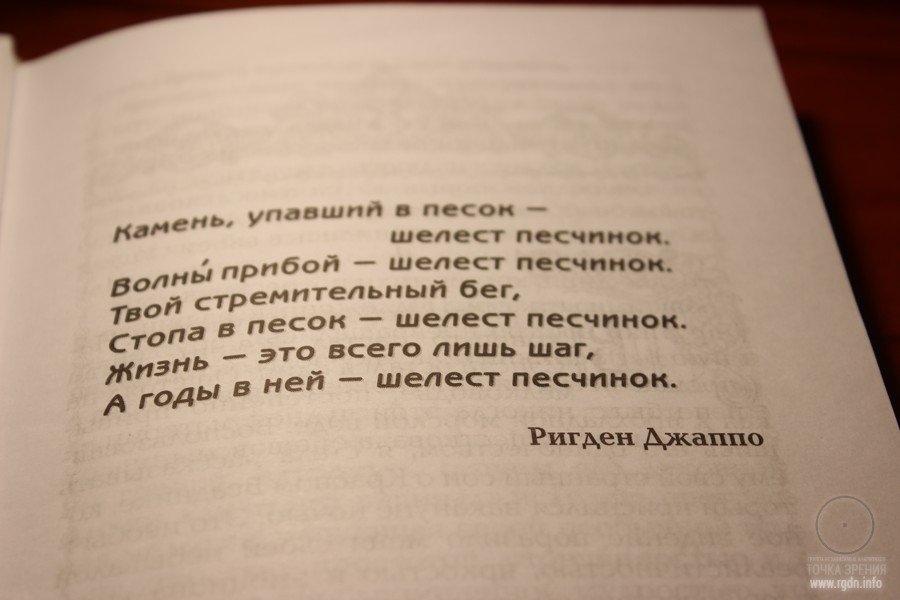 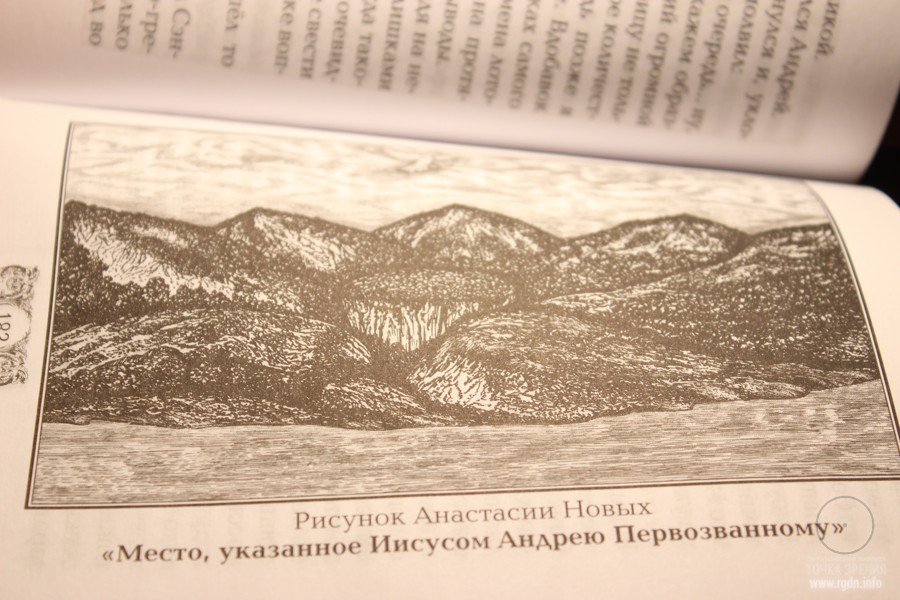 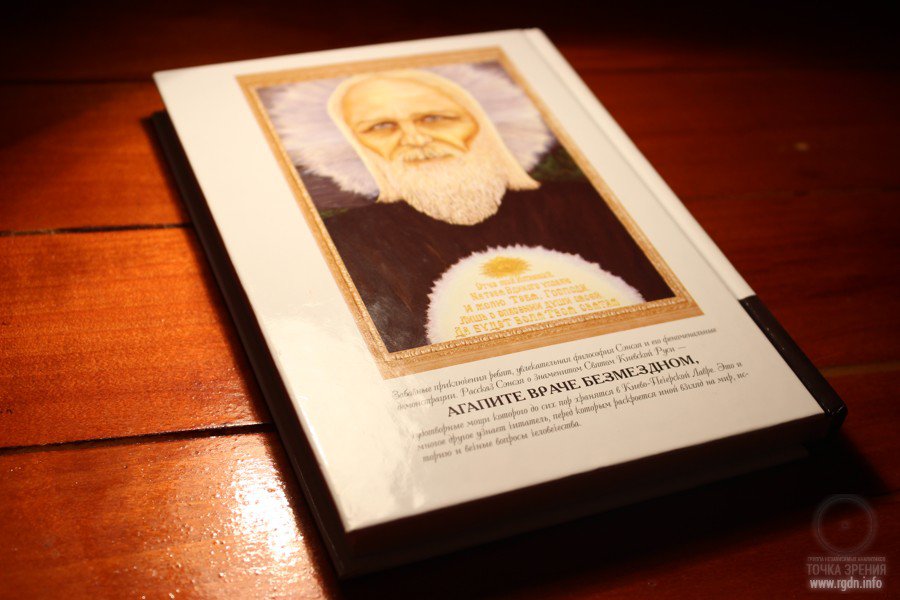