Ezoosmos book consists of three parts containing three stories with participation of the main character Sensei. This book discusses issues of life and death; the multidimensional human structure; the issue of time; and what is beyond the matter boundaries. Furthermore, a theme of energy parasites and destructors present in the human society is taken up at length, including mechanisms of their destructive activities and means of protection against their influence. The last part of the book is devoted to Geliars, the warriors of Light...

Hidden reality is present in the human society every day. Perception of its secrets helps one not only to gain experience of existence in this world, but also to make a step in investigation of one’s own self... Numerous so-called people’s diseases, sudden depressions, suicide attempts, accidents, murders are results of hidden forces’ activity. In the past, there were those who actively opposed them, defending people on the other side of reality. The scales of Good and Evil are in hands of a human. Ezoosmos determines everything 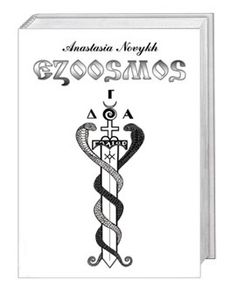 – Remember: everything is inside you! Once you change from the inside, the world around you will change as well. Material problems are only a temporary occurrence, a certain trial to test you… You don’t imagine how material your thoughts are, and how they utilize the power of your attention. If you keep giving priority to your negative thoughts, to cacodaimon, it’s totally your fault that your troubles have become chronic. Whereas, should you be giving priority to positive thoughts, i.e. should you be daily stimulating your agathodaimon centre of positive thinking, you’d be surprised with your inner transformation and with the way the world would be changing around you, as if God Himself had turned His eyes on you and started helping you. You’d experience indescribable internal sensations of the Presence. When you reside in boundless Love to everything you are surrounded with, when you give this Love to God, your soul, being His part, is awakening. When your soul awakes, the one who will change in the first place will be yourself. And, once you change, you’ll discover a completely different reality along with opportunities that you’ve never dreamt of… 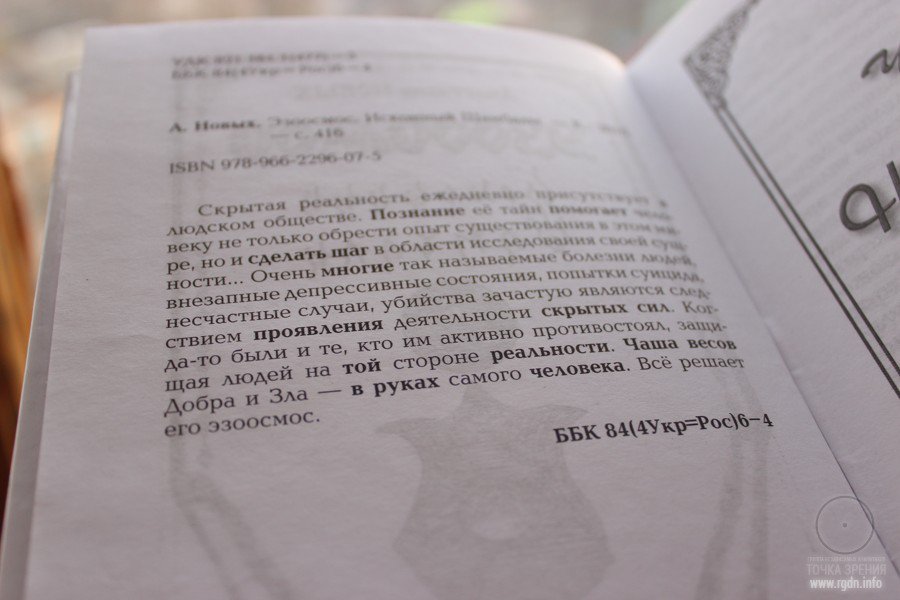 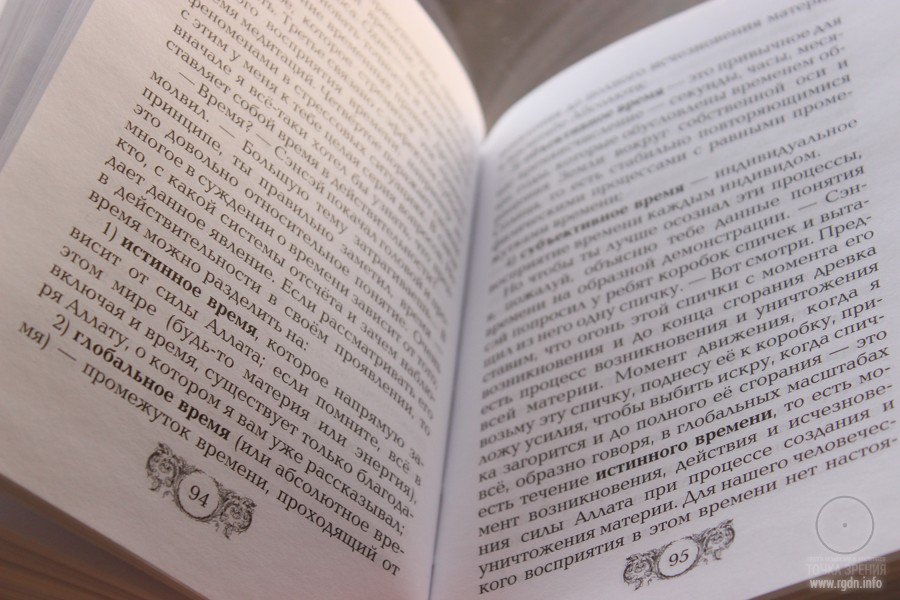