For a long time, we have not ventured to undertake analysis of the Primordial Knowledge brought by Rigden Djappo and reflected in the books by mysterious Anastasia Novykh. However, this section missing in the Point of View project is definitely not in our favour, since the gist of the Phenomenon we elucidate on our website will remain undiscovered without at least a general indication of the issues addressed in the Knowledge. We have come to conclusion that it would be reasonable to compose a simple description of subjects discussed in the books about Sensei by posting detailed contents of each book, just to give an idea of the nature and depth of information contained therein…

The third book also starts with a Prologue that contains a continuation of the Prologues given in the two previous books. This time, the Prologue is written in verse: “The judge is on earth, and he draws final line”. We’ve been greatly intrigued by the dialogue between Rigden and Ariman, described at the end of the book: the two Bodhisattvas (Teachers) summarize the “project” called the human civilization (the dialogue is partially seen on one of the images below). At first glance, everything certainly looks way too fabulous, however something unexpectedly goes pit-a-pat inside when some sentences are being read, and a perturbation arises with a provocative thought: what if this is true indeed? Well, time will show, as people say.

Book III of the Sensei of Shambala series. The year of the first publication is unknown to us. 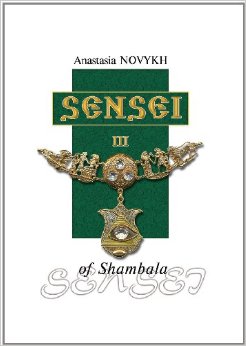 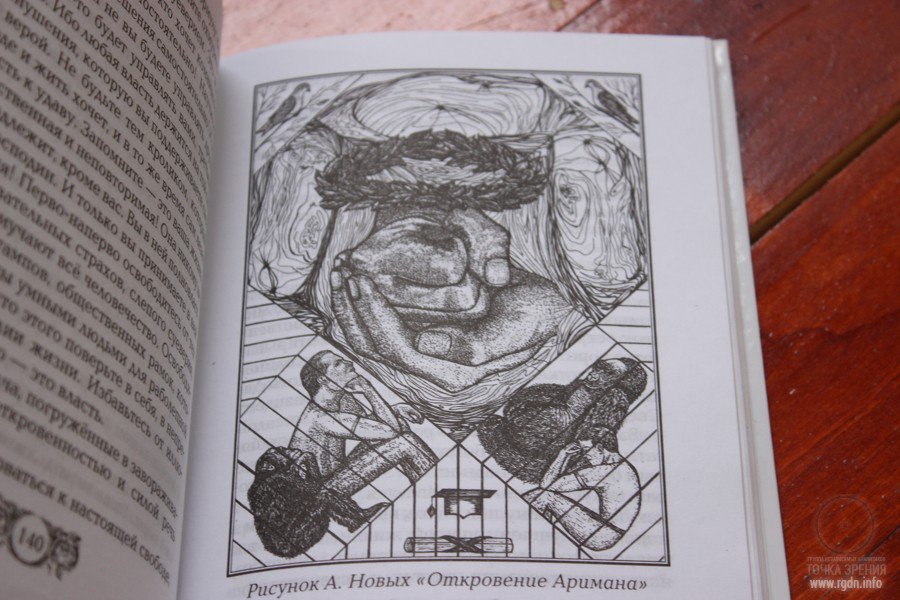 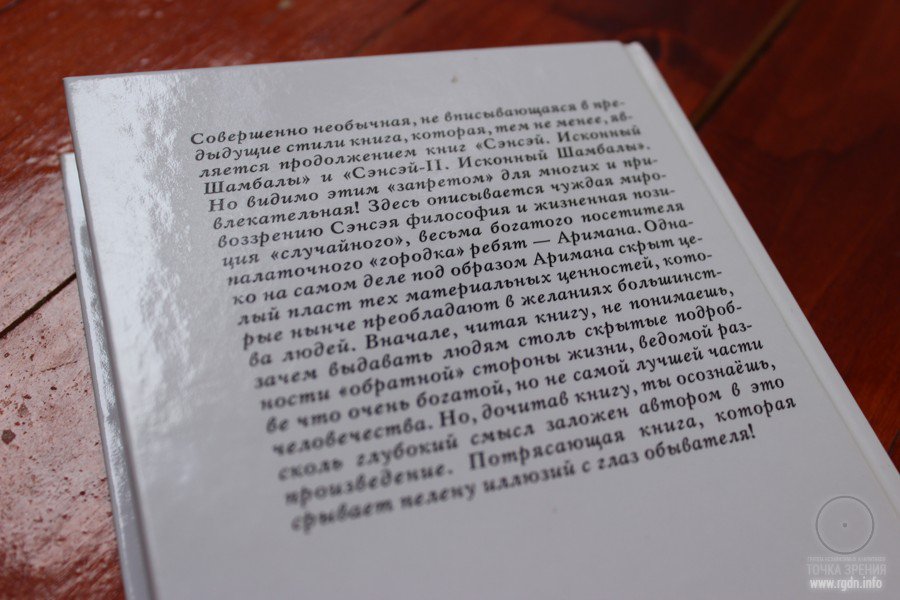 … And why is this so? Because people are too lazy to transform themselves. People are already used to gregarious habits, used to a servile way of thinking. They always expect to be governed. The Archons have done such a great job that people already enjoy being morons. They enjoy being dumb and wait to be spoon-fed with explanations from their manipulators. It is easier for them to live in a flock than to be free people. They doom themselves to lifetime slavery, so let them remain slaves, if that is what they really want. It is their choice, after all. Everyone decides for one’s own self.