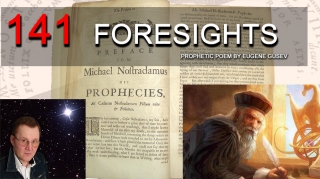 We couldn’t overlook a prophetic poem by Eugene Gusev, which has become quite popular on the internet. Despite the obscurity and vagueness of his predictions, the poem contains some very clear specifics that we’ve highlighted in red. As for everything else, readers are welcome to guess in their comments. 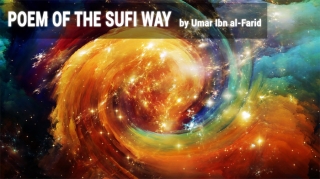