Prediction of the Second Coming of Christ as the Judge. Voiced by Giorgio Bongiovanni

In his interview to Russian journalists, famous Italian stigmatist Giorgio Bongiovanni tells about the Second Coming of Christ, or more exactly of His advent as the Judge. It should be mentioned we permanently encounter such indication in prophecies and scriptures that the awaited Messiah (Teacher) will judge humanity. From numerous sources we know that Rigden Djappo and Osiris (as one and the same “person”) is the Judge of human souls. We dare warily assume “the Second Coming of Christ” is exactly the coming of Rigden Djappo to the secular world. 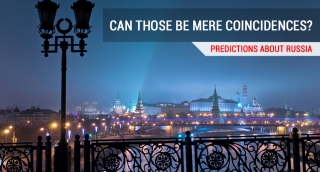 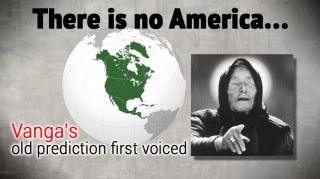 These words by her are distinctly heard on the video, although the phrase may be interpreted in different ways, therefore to ensure objectivity we won’t assert so far that she meant Rigden Djappo (Imam Mahdi). However, there is another quite interesting episode in the programme, which relates to America’s fate (the episode starts from minute 39:30), where Sergey Kostornoy, journalist and Vanga’s good friend, for the first time voices a prediction given by the clairvoyant in a narrow circle of close friends, which she asked them not to disclose publicly until a certain time 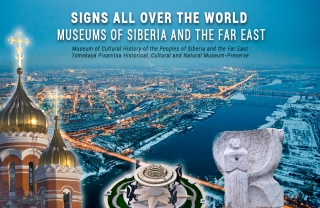 Signs all over the world. Museums of Siberia and the Far East

Recently my friends and I, inspired by the knowledge given in the AllatRa book, decided to go on a museum tour across our region in order to receive evidence that the signs and symbols indicated in ALLATRA and other books by Anastasia Novykh are indeed present all over the world.