Prediction of the Second Coming of Christ as the Judge. Voiced by Giorgio Bongiovanni

In his interview to Russian journalists, famous Italian stigmatist Giorgio Bongiovanni tells about the Second Coming of Christ, or more exactly of His advent as the Judge. It should be mentioned we permanently encounter such indication in prophecies and scriptures that the awaited Messiah (Teacher) will judge humanity. From numerous sources we know that Rigden Djappo and Osiris (as one and the same “person”) is the Judge of human souls. We dare warily assume “the Second Coming of Christ” is exactly the coming of Rigden Djappo to the secular world.

The only thing which remains unclear is why people fail to understand this. Either they are too preoccupied with themselves or humanity’s on a false way. Newly discovered evidence lets us rely on the former version. Follow our publications.

Translation of the text voiced in the above video:

“I’ve been told that here, in Russia, a sign will take place somewhere around St. Petersburg. In the eastern part of the sky a bright enormous cross will appear, like the one on this book cover, and this cross, this sign is to be seen all over the world. And this will be a sign that Jesus is coming or will come quite soon. He told this Himself in the Gospel: “I will return to judge.”

“Will such sign mean Russia is to be the first one at God’s judgement? That is, will it answer to God the first?”

“No. By this I’m just saying that from Russia either salvation or punishment can come for the entire world. However, I strongly believe in this nation, and I know it can help and save the whole world. The main thing for them is to follow Christ, unite, overcome their own crisis, and then drag the rest of the world out.”

“Are people themselves to be blamed for their delusion? In fact, all of us are only God’s creatures.”

“God endowed every human being with two great gifts. I will start from the second one. The second gift, I believe, is mind and Spirit. And the first gift (don’t be surprised) is freedom. A human being is free to choose either the way of good, or the way of evil. If man follows the way of good, he will get closer to God. “And now choose”, God says to man.”

“Do you know anything about your own future?”

“So far I have to finish this mission of mine, and then I’ll leave, because, Madam, there is no death. There’s the eternity of Spirit.” 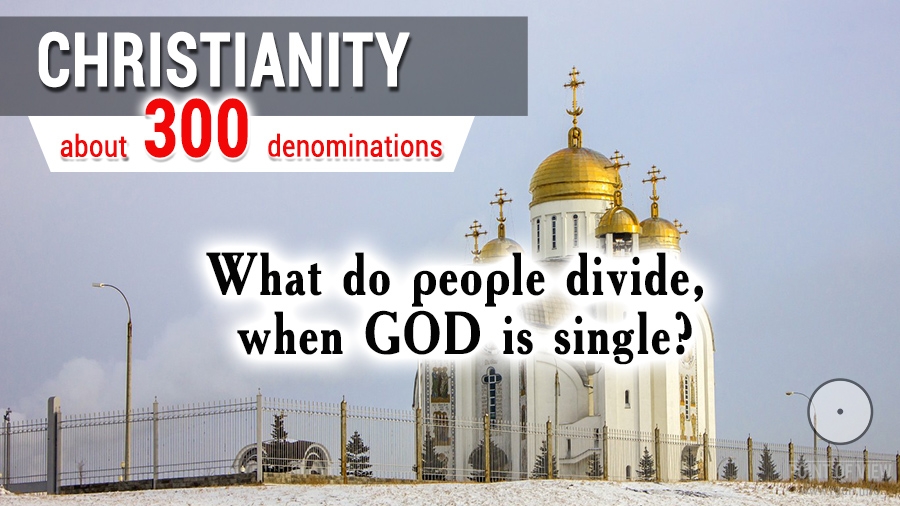 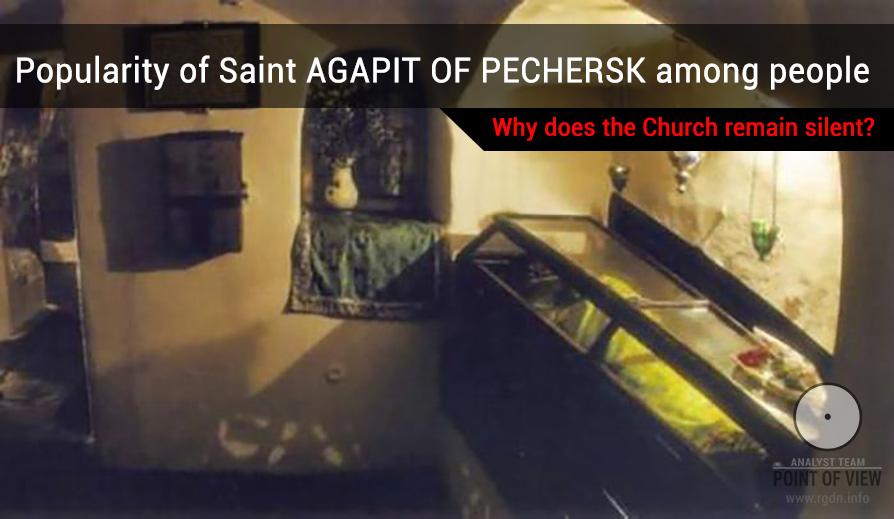