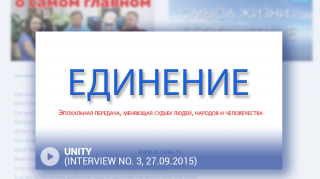 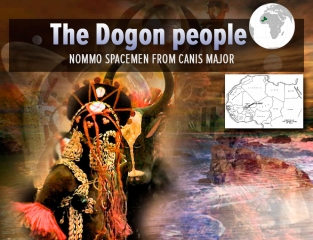 An interesting article was shared with us in the commentary section to th century. Indian tribes, Cahokia and Fort Ancient, of the In quest of… series. The shared article substantially expands information about such a mysterious and extraordinary African tribe as the Dogon. It turns out these people are extraordinary not only because they still preserve certain astronomical and cosmological knowledge, which according to official history cannot be possessed by such savages, but also because of the emergence itself of these people on the planet Earth. Many of our readers have probably overlooked a link to this remarkable article in the commentary section, therefore we have decided to publish it as a separate material, having supplemented it with illustrations and information available in the AllatRa book about the Dogon and Bambara peoples.