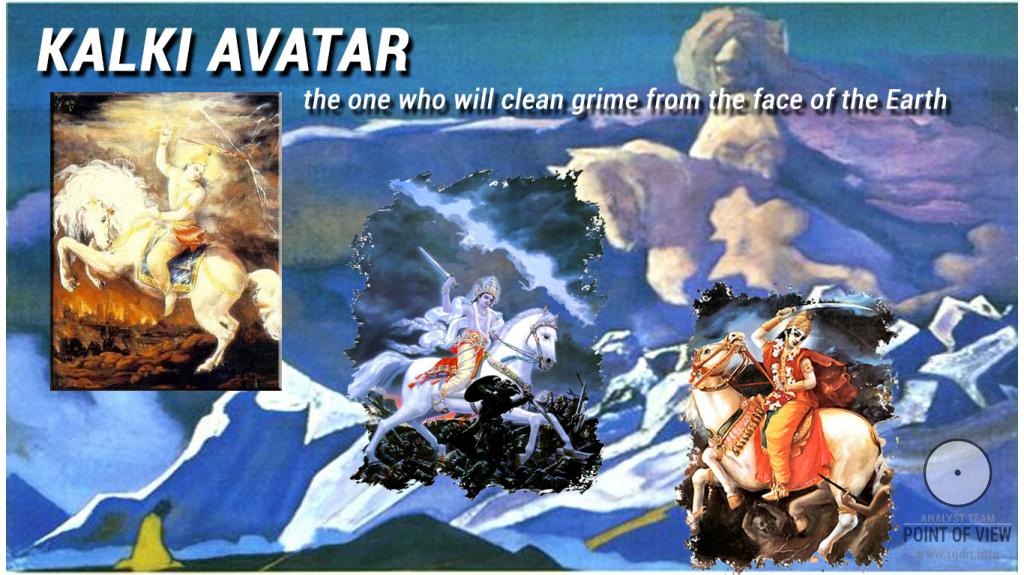 Ancient prophecies of many peoples tell about the Golden Age advent, which is connected with the coming of Messiah, the Saviour who, possessing the Knowledge of Divine Laws, will educate people and restore lost justice on the Earth. The world knows the future Saviour by various names: he is called Kalki Avatar in India, Milèin China, Miroku in Japan, Maydar in Lamaist myths, but most often the name Maitreya is mentioned. 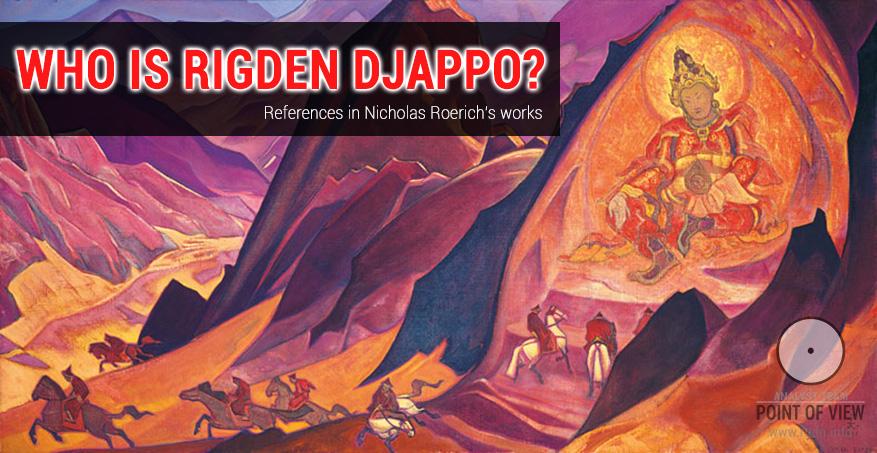