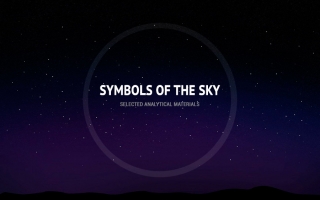 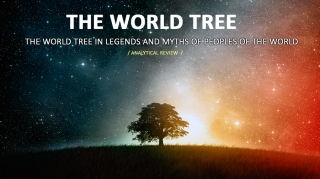 Like the wind plays with leafage, feelings flow from leaf to leaf, from branch to branch – burning like fire, shining and sounding as an inexpressible heartfelt song, the Song of God! Plunging deeper and deeper into the boundless well of feelings! Guards of the Animal Nature are on the alert, endeavouring to steal HUMAN attention, but if you are consistent and have made your choice, you will certainly be rewarded with DIVINE HAPPINESS signifying LIFE. 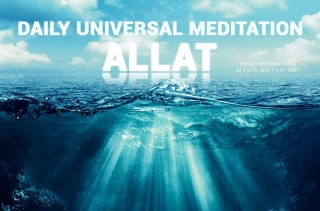