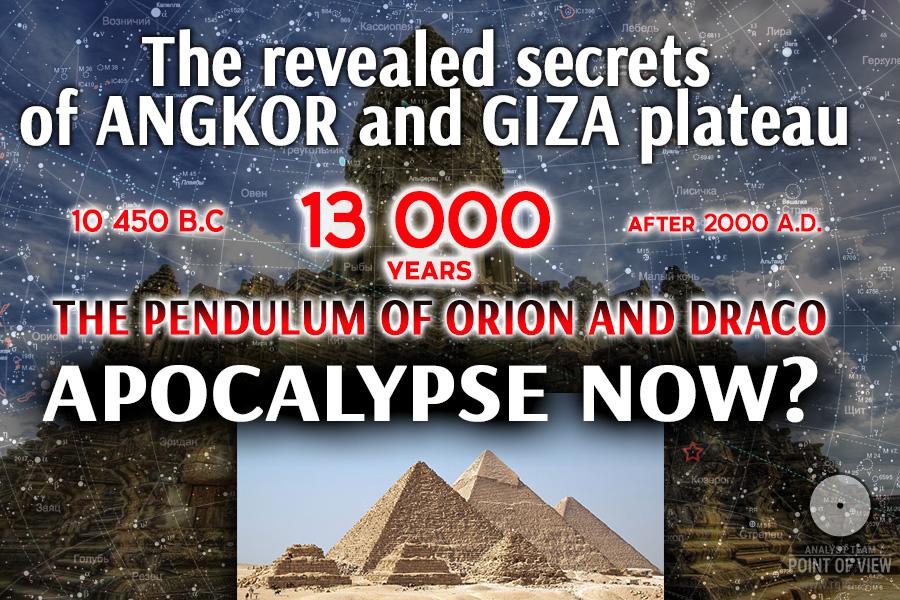 Familiarizing myself with information about Angkor Wat on the web, I discovered almost same things written everywhere; simply speaking, the information was taken from a single source, though many do not refer to that source, as if they wrote it themselves. I will use the same source, but will also indicate the primary source not mentioned by many. The primary source is the book Heaven’s Mirror: Quest for the Lost Civilization by Graham Hancock and Santha Faiia. A connection between Angkor and the sky was ascertained by John Grigsby who cooperated with Hancock in 1996. I refer to the primary source, so that everyone who desires could get to know more detailed information on the subject, while I shall only cite extracts and give some comments. 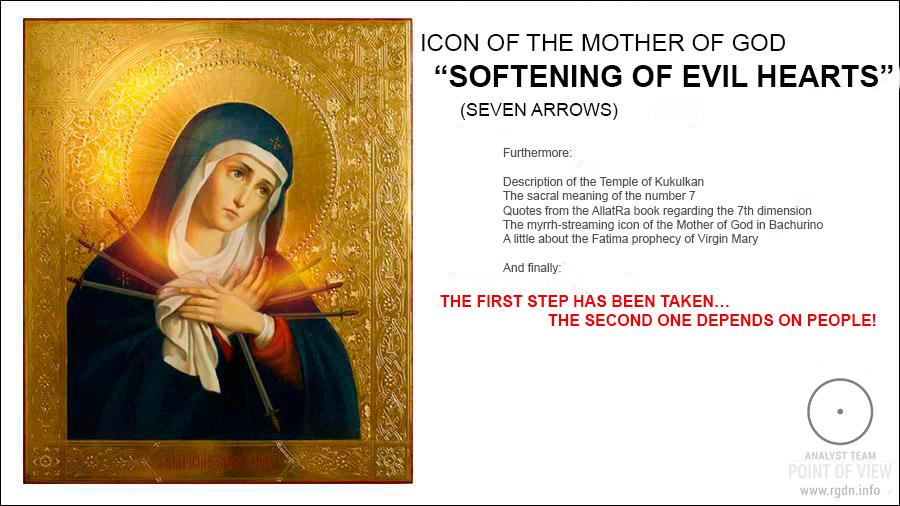