A present from the Most Holy Mother of God 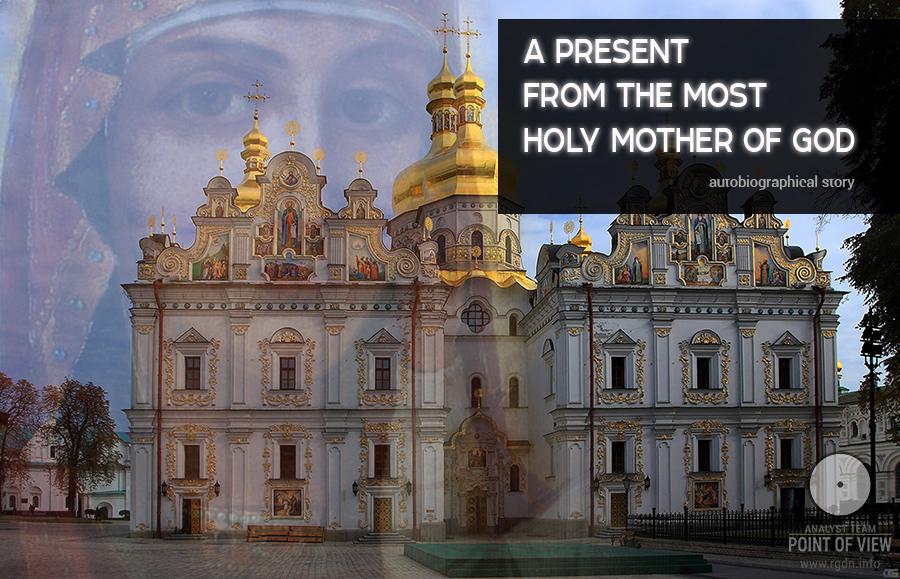 This article lay idle for a month and a half in my desk. The composition of it involved numerous obstacles, and even after the final article version was prepared and thoroughly edited on the website in the offline mode, the text suddenly and enigmatically disappeared, so that I had to rewrite everything all over again. Nonetheless, after a while I decided to go back to this story for a reason unknown to me.

In my previous publication entitled Grace of the Most Holy Mother of God I disclosed some details of my biography associated with my past spiritual awakening, if such pathos expression would be appropriate for an ordinary non-pathos life situation. In my case I could stop on that, since I am neither a select nor awarded with any particular divine marks or signs. However, something probably clicked inside, and the memory suddenly exposed a very interesting and long-forgotten story from the same time period, which story’s directly connected with Virgin Mary or rather her manifestation during my ordeals of those days. I gave myself a while to mull over whether I should present the story to a wide audience, and if so, in which form should I do that. I was and am still harried by certain contradictions: firstly I wouldn’t like to seem immodest, and secondly I fear to dilute the emphasis, since for better understanding it’s necessary to give details of my life situation in the first part of the story, while that situation had nothing to do with spirituality. Moreover, the whole story looks rather improbable today even for me, and I’m simply astounded what a fine fellow I was in those years. 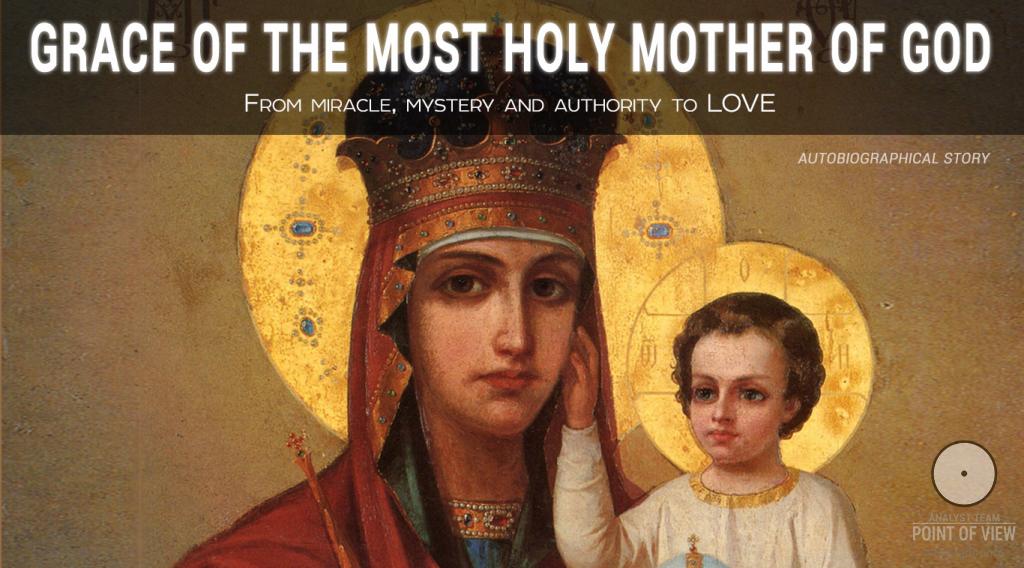