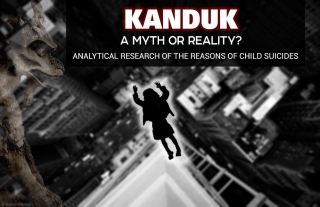 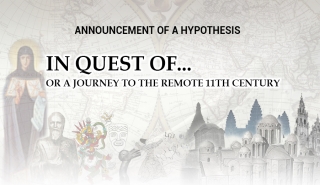 In quest of... or a journey to the remote 11th century. Announcement of a new article series

Quite a while ago Max Vorontsov arrived at an idea to write a little research work dedicated to events that took place in the 11th century AD. He says it took him a lot of time and effort to elaborate and implement the idea as he viewed it. When I received the article for editing and publication, at some deep intuitive level I felt the story was incomplete and showed only a top of a huge hidden iceberg or, in other words, of the great spiritual feat committed by the One whose name and deeds have been strangely and zealously erased from official history chronicles and totally forgotten. Thus I started the quest, which literally seized my mind and gave me no rest throughout the last month. It’s the quest for information with the purpose of disclosing as many relevant events of that remote century as possible. 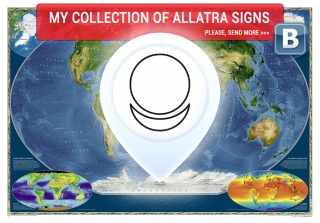 Some people collect postage stamps, others collect magnets for their fridges; still others collect beautiful photographs or even BMW cars. You should agree that everybody collects something, and even those who are sure they collect nothing in fact do collect some vivid emotions, acute sensations or reminiscences in the bank of their memory. As for me, as many of you have probably noticed, I collect images with the AllatRa sign. I used to conduct a special blog www.allat-ra.com, although recently I ceased to be active there due to certain reasons relating to responsibility awareness. There is no need to invent anything when the central place in the blog heading is occupied by the ancient circle-and-crescent working sign – the AllatRa sign.