Extracts from the book Mashiach:

“The exact day when the messianic Liberation time is to come is a great secret unknown to humanity. This event will take place “in due time” as was established by the Creator since the beginning of creation. The time of the “end of banishment” is neither conditional on anything nor depends on whether Israel deserves it, for it is said, “For the sake of Myself I will do this…”; “But I have done this for the sake of My name, so that it would not be defiled in peoples’ eyes.”

The meaning of these words is evident: the Mashiach can come at any day, even before the appointed hour, even “today if you only listen to His voice”.

Abarbanel notes that the history of the world may be divided into three periods – premature, possible and mature. In the first period Liberation would have been premature; the second period gives a potential possibility of Liberation, all depending on Israel’s merits only, whereas the third and last period is the last term during which a certain day of Liberation is appointed.

The aforesaid may explain why many sages were estimating terms of messianic Liberation, although such practice is condemned by the Talmud to prevent disappointment and consequential despair: people might say, “Since the time has come and the Mashiach has not arrived, he will never arrive.” Nevertheless, among those who estimated the day of Liberation there were such great sages as Saadia Gaon, Rashi, Ba’aley Tosafot, Rambam, Abarbanel, Isaac Luria, and other scholars. Moses Maimonides (Rambam) first cites the Talmud text on prohibition of such practice in his code and thoroughly develops it in Iggeret Teman, but later in his last work he indicates the day when the Mashiach is to come as communicated to him by his forefathers! Rambam sees no problem here, saying the prohibition in the Talmud applies only to a limited time period and not to the modern age of “the heels of the Mashiach”.

Various sources mention all the predictions were actually valid and reflected the most favourable moments for the messianic era approach. Kabbalah teachers explain that all the predicted terms have indeed come true, but unfortunately mostly in a spiritual aspect only, having not manifested themselves at the visible level of our reality.

Each generation has its own potential term of Liberation, for as it is said the Mashiach, although he has not revealed himself, is present in every generation. He is ready to uncover himself at any moment. In the course of history, prior to the “appointed time” of his advent, there are particularly favourable points when it is possible to ensure his arrival. Whether we take advantage of such chances and accelerate the Mashiach’s advent totally depends on ourselves.” 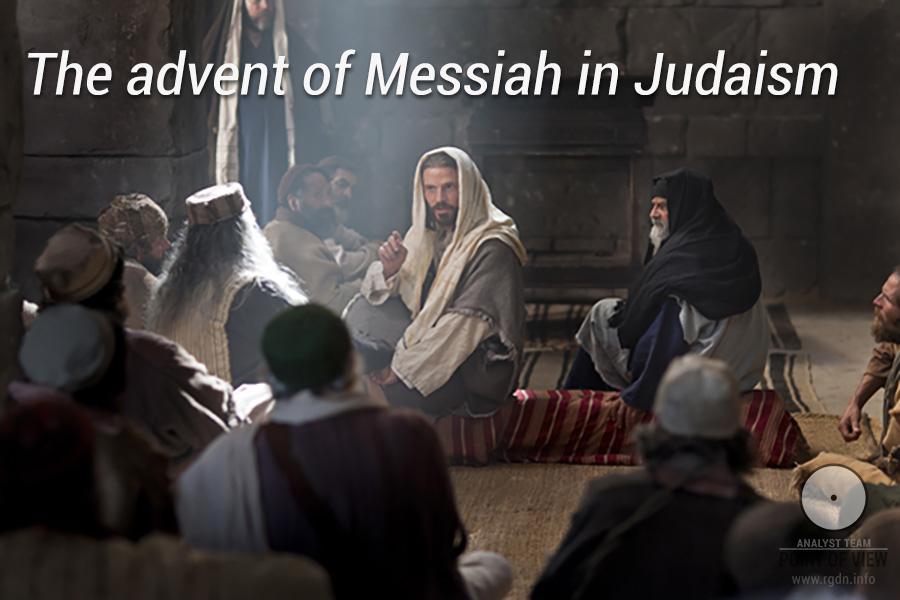