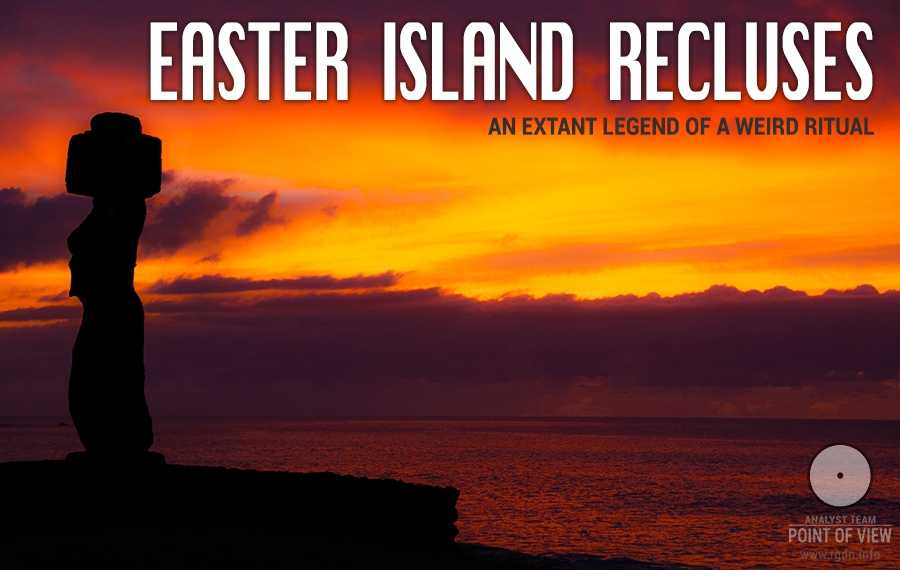 The procedure was as follows: specially selected girls went to a cave and stayed inside it for a long time. Food was brought to them from the settlement. It might seem that the islanders simply found something to amuse themselves with, right? Yet, there were several facts that forced me to start pondering over this whole thing from various standpoints. Firstly, when an epidemic raged in the island and the majority of local population died, girls in the cave survived… though they later died of starvation. Hence, it’s easy to draw a conclusion that they failed to leave the cave either physically or morally. Another conclusion is that spiritual reasoning was probably prevailing. Secondly, the depth of one of such caves was 380 metres! Why would they go down so deep, if it was totally dark in the cave at the depth of a dozen metres already? Moreover, they had to crawl, decreasing the chest size via special breathing techniques.

It’s rather strange, isn’t it? Moreover, it’s interesting that the cave was called the “Cave of the Sun’s Inclination”! Not “bleaching” or “whitewash” as could be associated with the skin in some way. Thus, the cave name clearly indicates those in the cave worshipped the sun, doing it in the place from where it was difficult to get out in pitch darkness!

A quote from the Aku-Aku book:

One day Father Sebastian came to take us with him to Ana o Keke, the holy bleaching place of the neru virgins. Neru was the name given to specially chosen young maidens who in old days were confined in a deep cave to become as pale and white as possible for special religious festivals when they were to be shown to the public. For a long, long time they might see neither the light of day nor other people, and their food was carried to the cave and pushed through the opening by women appointed for this purpose. The natives could still remember that when the smallpox epidemic raged all over the island after the slaves returned from the mainland, it did not reach the neru maidens, but they died of starvation in their cave because there was no longer anyone to bring them food.

If we assume that people who inhabited the island in the past possessed not only advanced stone dressing technology and sacral knowledge in script and signs, but also high spiritual and moral qualities and values with the prevalence of the spiritual nature and not the consumer material one, in such case the aforesaid facts may be interpreted more logically than the official science interprets them. We know from the books by Anastasia Novykh and programs with Igor Danilov’s participation that women are conductors of the power of Allat into this world. This power supports spirituality in the society as a whole and in every separate individual. Therefore, let me admit those maidens underwent a special sacral ceremony in the cave, owing to which they unfolded an ability in themselves to conduct Allat into this world. This could be a girl’s ultimate victory over her animal nature, after which she abandoned the cave and could further render spiritual help to people on the way to salvation. That’s why such maidens were highly respected by the islanders. 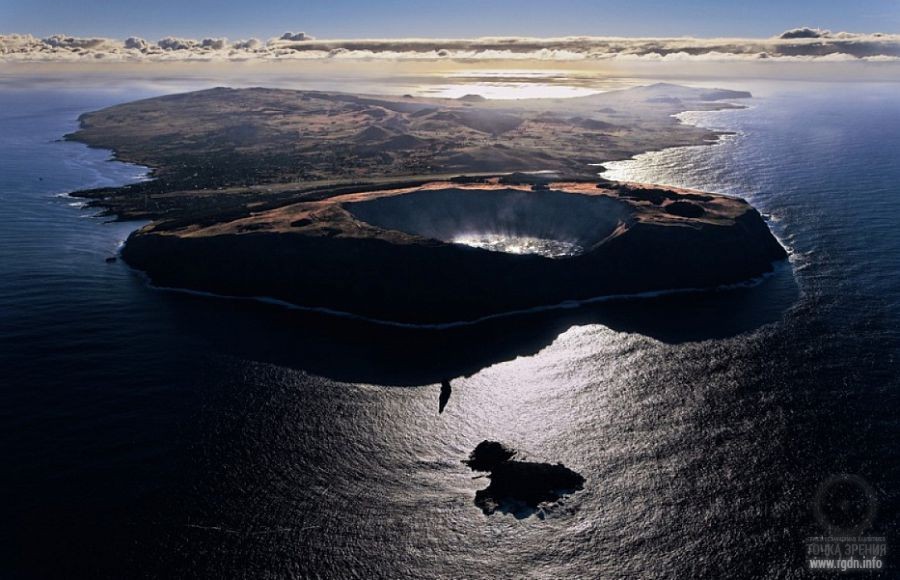 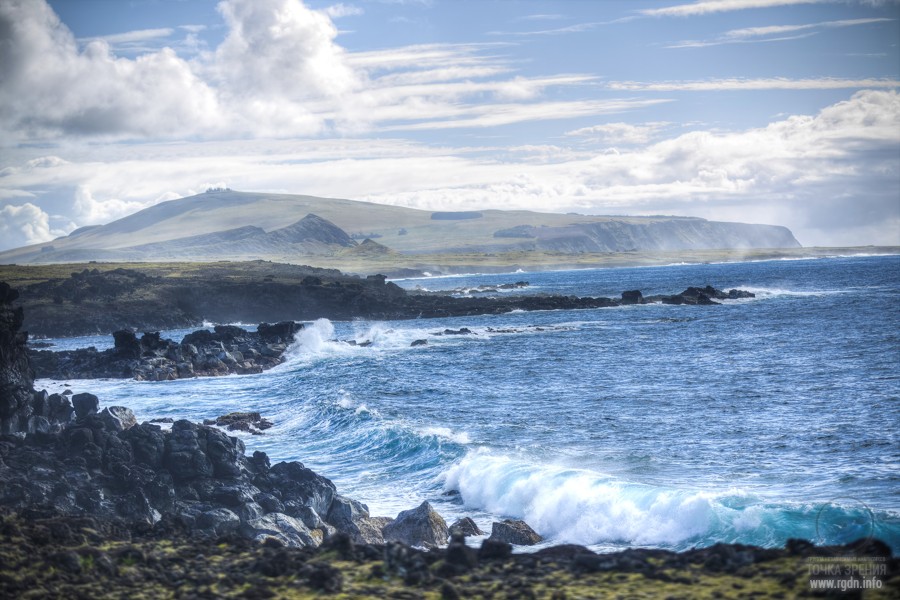 As for the information that people who stayed in the cave were unable (or unwilling) to abandon it and died because the food wasn’t delivered to them, should we assume such people were in the so-called seclusion everything becomes totally clear and logical.

From Sensei of Shambala (Book II) by A. Novykh:

Monks spent different periods of time in seclusion. Sometimes a recluse died after several months, sometimes he lived there for several years...

“Do you think it’s so simple?” Sensei asked. “Before undertaking the seclusion technique one should have learnt at least the basics – to control his thoughts... As a matter of fact, a person didn’t just seclude himself in a dark cave, praying to God. First he mastered a special breathing technique; next he learned to control his thoughts, bringing them into a stable state of agathodemon, i.e. positive thinking. Only then could this person withdraw into seclusion, doing a consecutive series of meditations that brought him to a certain level, from the simple to the complex. Ultimately the person consciously left for Nirvana, passed to God; that is he liberated himself from the chain of reincarnations. So, it’s not that simple, although,” Sensei shrugged his shoulders and mused, ”from spiritual point of view this way is too easy and simple, kind of a way for lazy people. The simplest way is to retreat from the human world and become a recluse monk, while living in this world and reaching God through doing good among people is a totally different thing. That's what I call the right thing! It’s hard, but it’s really valuable.” Then he returned to the subject of his speech: “As for the seclusion technique, it’s very old. It has been practiced from time immemorial. Agapit imparted it to his disciples as a secret knowledge. However, this technique was lost afterwards, because the last person who truly practiced it failed to find anyone deserving to have such knowledge.

Imitating Agapit’s disciples, many people tried to seclude themselves, knowing absolutely nothing of the practice itself. As a result, they either did not endure seclusion or went mad. It’s natural, for if a person cannot manage his fears, negative thoughts, and has a permanent predominance of cacodemon, that will only intensify in seclusion. For an untrained person it’s almost impossible to endure seclusion.”

Once we change the learning approach from the material and consumer to the spiritual and creative, we arrive at the most incredible assumptions, and a totally different, much more understandable and harmonious picture arises. It becomes clear that, possessing relevant spiritual keys, one can open even the blindest door that even does not look like a door at such other approach.

Finally, please, look attentively at the Easter Island flag (below)! What does it resemble? Certainly, the crescent with its horns pointing upward or the Allat symbolic sign that many of you already know very well (read more on pages 440-442 of the AllatRa book online version – allatra.us). Such sign may be found on Islamic shrines, icons of the Most Holy Mother of God, crosses of ancient Orthodox churches, and in many other places. One who possesses the Primordial Knowledge will grasp the gist of this article faster and easier. 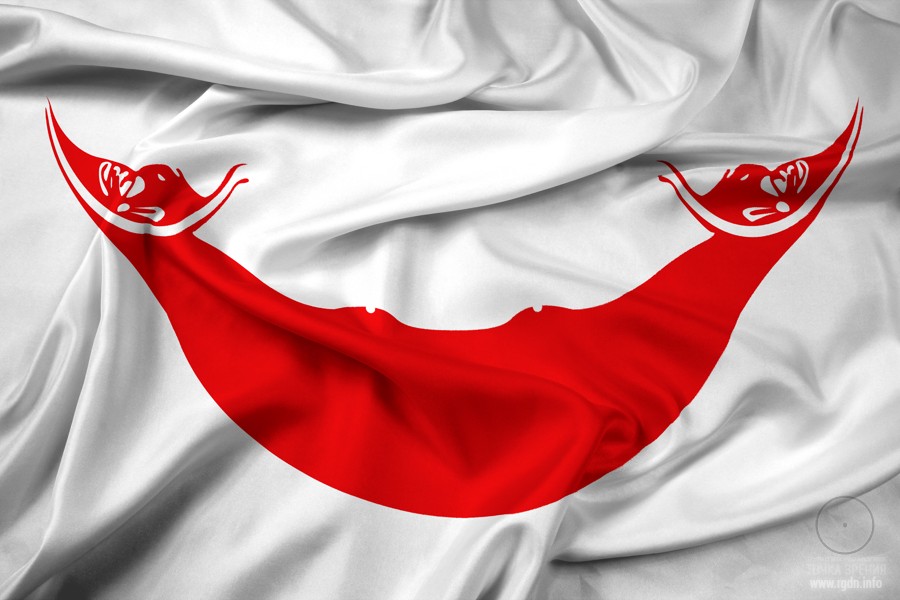 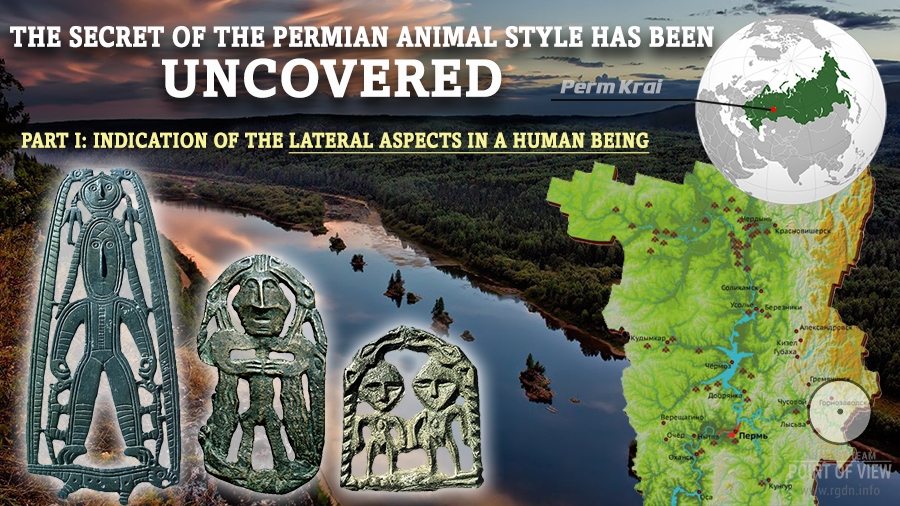 The secret of the Permian Animal Style has been uncovered. Part I: The lateral animal Aspects in a human being 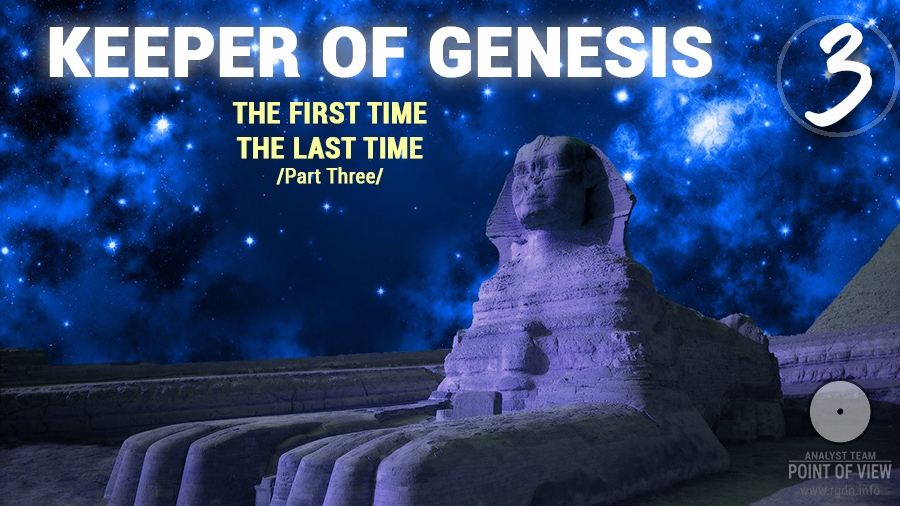 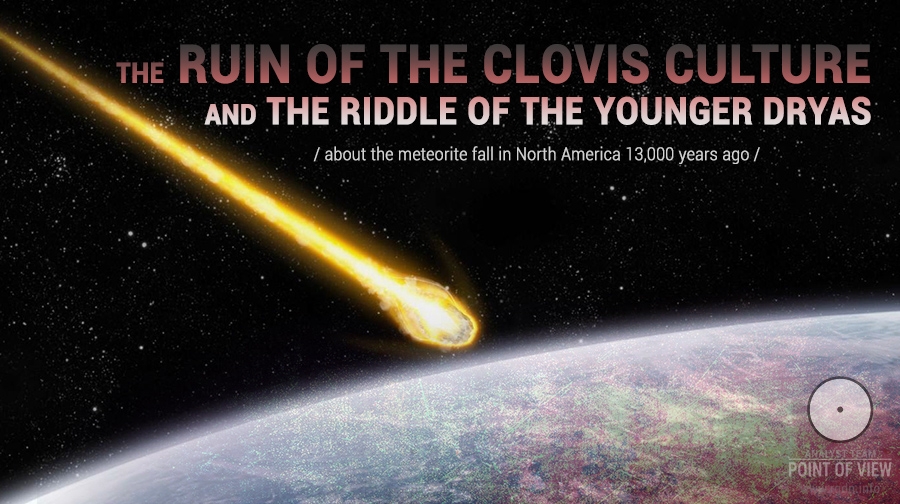 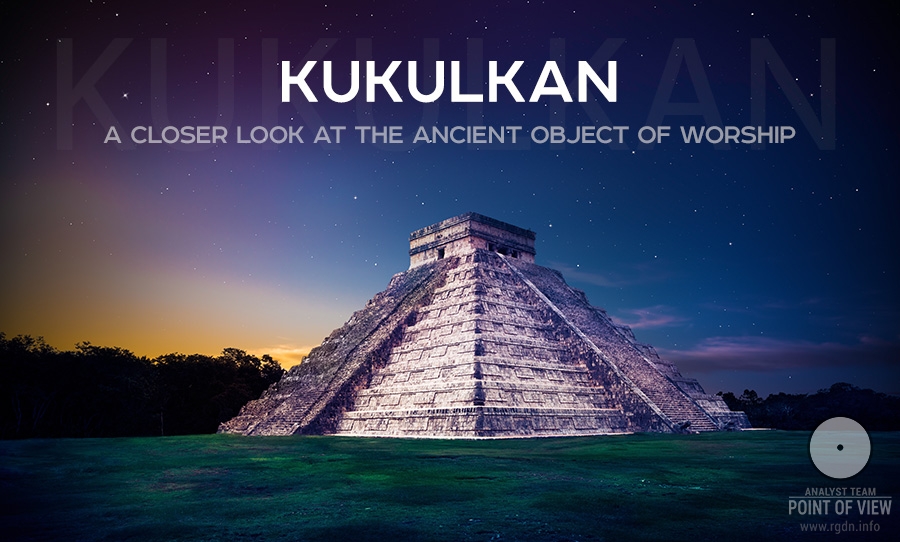