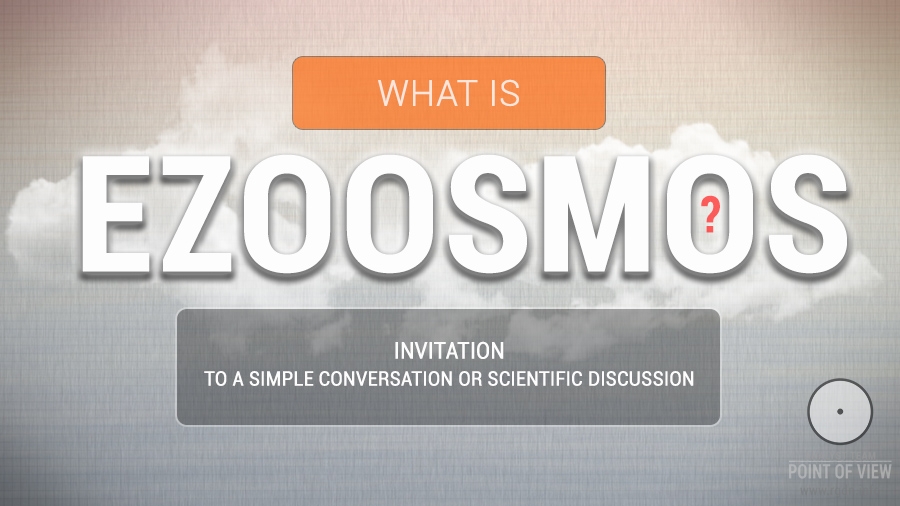 What is ezoosmos? How do you understand it?

I believe ordinary citation of books by Anastasia Novykh will enhance neither my understanding (as a mediocre student in physics) nor understanding by ordinary readers of the website who are not sophisticated in fundamental sciences. At that, you should agree it is so desirable to explore the subject and mainly to understand. Certainly, before preparing this article I thoroughly studied relevant literature and even mentally built a certain logical structure of the probable state of affairs. If such structure proves to be erroneous and the level of the issue complexity is beyond our readers’ comprehension, let me use this opportunity to send my regards to unfamiliar friends from www.allatra-science.org where there are plenty of articles written in a difficult academic language, with tables, diagrams, equations, etc. To all appearances, those articles were prepared by authors competent in the subject, so, dear experts, let me kindly address you with a request: please, help us to sort it all out, if you already have understanding. (Dear friends, as far as possible, please, forward this request to the addressees.)

“Ezoosmos is an energy impulse”, various interlocutors responded to me and Dato, as if it goes without saying. However, they were not so confident while answering to subsequent questions: An impulse of what is meant? Where does it come from? And why can a potential be different? Their answers boiled down to an evasive statement: “Everything is described in detail in the Primordial AllatRa Physics.”

Indeed? So, what? Has anyone understood? I suggest talking about this unemotionally.

Let us take a basic quote from the Primordial AllatRa Physics as a starting point for our discussion:

Understanding the process of ezoos­mos, it is possible to find answers to many questions of physics, including quantum physics. For example, today it is known that the main character­istic of atom is its inner energy. An atom represents a quantum system (i.e. is subject to the laws of quan­tum mechanics). Its total inner energy is quantized, i.e. takes a discrete (in­termittent) range of values that corre­spond to the stationary (stable, invari­able in time) states of the atom. Yet, why can the energy of an atom change only intermittently, via quantum transi­tion of the atom from one stationary state to another? Why in quantum mechanics can the moment of the impulse and the energies of movement of a particle in a limited area of space take only a series of discrete values? What is the basis of these processes? In modern science it is claimed that quantization of energy of an atom is a consequence of wave properties of its electron. But what does the electron itself consist of, and how does its trans­formation from a particle to a wave and vice versa occur? What initially determines the quantum state of atoms of chemical elements? These and many other questions in physics become answerable, when one knows the fundamentals of the PRIMORDIAL ALLATRA PHYSICS.

ETYMOLOGY OF THE WORD EZOOSMOS

The word ezoosmos is formed of two words: ezo and os­mos. The Greek word EZO (Greek ἔσω) is formed of the preposition eis (Greek εἰς). It has several meanings. In every­day life ezo is used within the meaning of "in; inside; from with­in; within the limits of". But it is interesting that in spiritual treatises this word is used in the phrase “the inner person" (ὁἔσωἄνθρωπος), i.e. in the concept of the soul, the inner self.

So, let me formulate the following initial questions:

P.S. When you quote, please specify a relevant book and page. 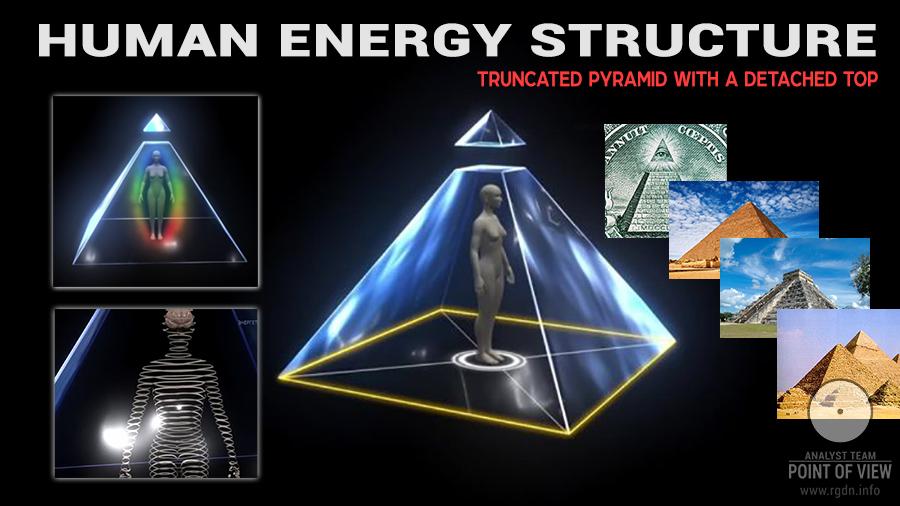 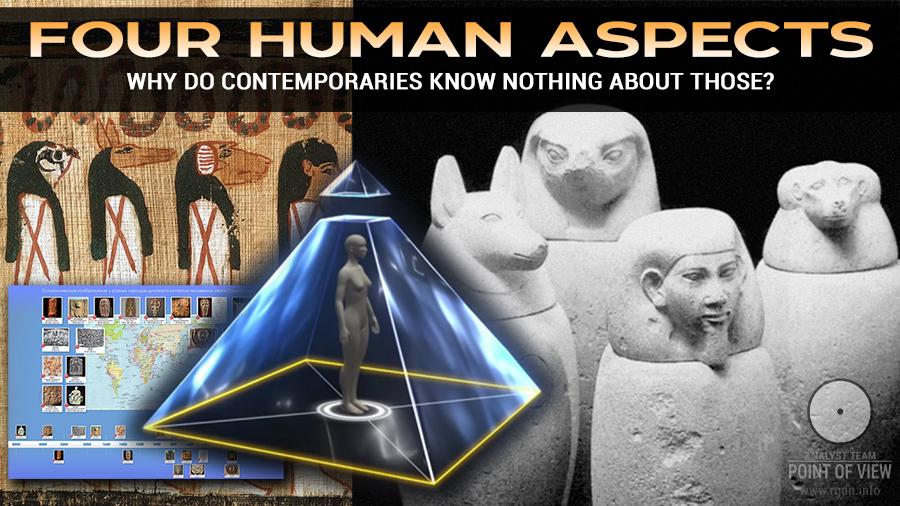 Four human Aspects. Why do contemporaries know nothing about those? 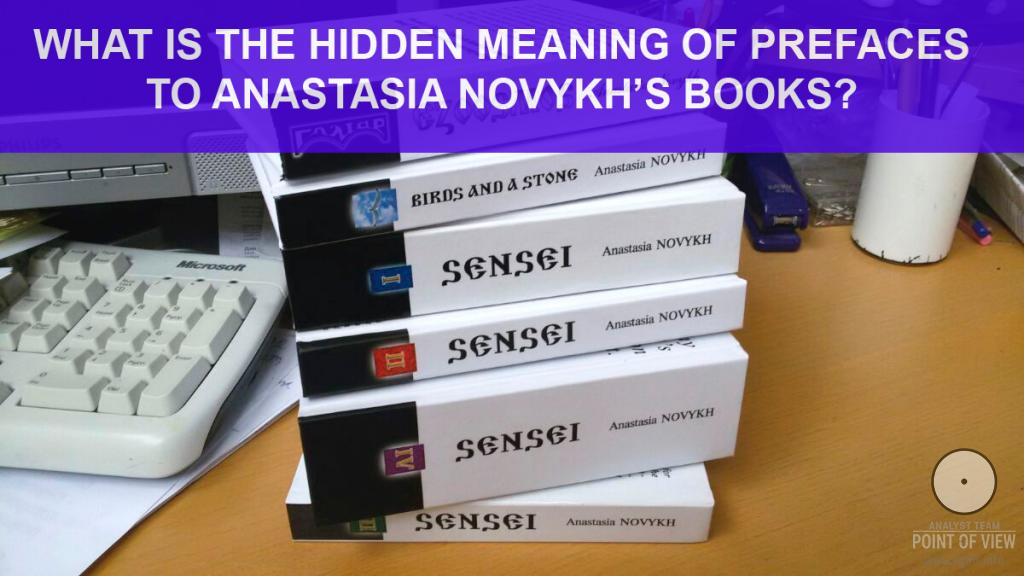 The hidden meaning of prefaces to Anastasia Novykh’s books