I’ve been familiar with the books by Anastasia Novykh for about 10 years. Long ago I accepted one of the books major postulates that thoughts come to us from outside, while we either pay attention to them or not. However, a little doubt still arises from time to time: how they can be not mine, if “I think” and recall, say, my face-to-face conflict with a director? Or I remember my not very good deed which nobody is aware of? Since I am thinking, this means thoughts are mine, for in the first of the above cases only the director and I know the conflict gist, and nobody else can know… Etcetera, etcetera…

When we get together with our group, guys share their experiences of self-learning, including evidences that thoughts come to us from outside. Great helpers in self-learning are a notebook and a pen which should better be kept at hand, even when you are sleeping. Sometimes, between the moments when you are “awake” and “really awake and up”, i.e. when consciousness is not very active yet, certain discoveries can be made.

Yet, accepting other people’s experience is one thing and acquiring your own experience is a totally other. This is what I would like to share here.

Frankly speaking, I don’t always have a notebook and a pen near my bed, but that morning they were at hand. So, when I was half-asleep, the word otago appeared in my head, which was definitely beyond my lexicon. Overcoming laziness, I wrote it down in the notebook and… forgot about it.

When I was already actively awake, my memory reproduced that I wrote something down in the notebook. I read the record and understood I had never heard that word anywhere. I started surfing the web. While I was typing an inquiry and a page was loading, consciousness was spieling: “Well, there are plenty of fools on the internet, there is another one to add. Now your computer will tell you: there is no such word, maybe you’ve meant…” Etcetera, etcetera…

It turns out there IS such word! It’s a region in New Zealand with the administrative centre of Dunedin! Neither more nor less! Given the fact I’m not very good at geography (to put it mildly), especially the geography of New Zealand, you can understand my amazement. Such a self-learning experience!

So, thoughts are indeed NOT OURS .We only choose what we intend to pay attention to.

(It’s still a riddle for me why I paid attention to this particular word.)

P.S: By the way, the Otago Region’s flag is very meaningful: 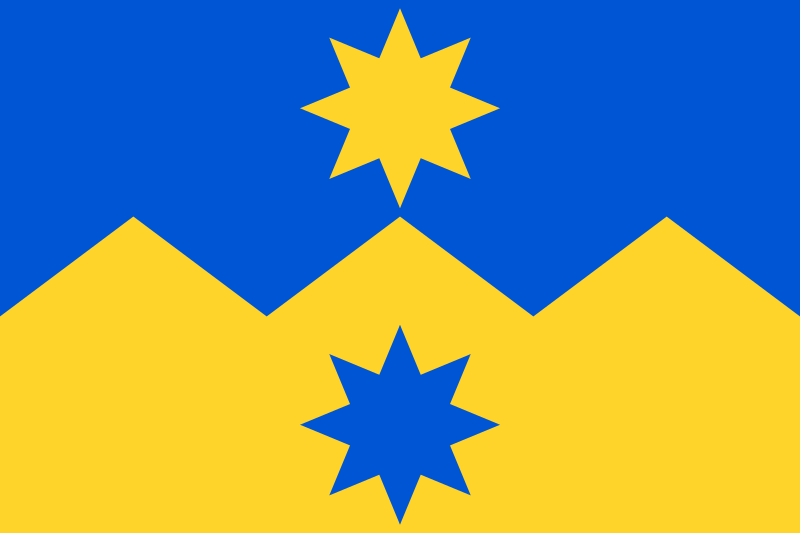 
Related articles:
Joy is blocked by the sense of guilt
How God manifests Himself
Consciousness and deep inner feelings
Somebody inside me poses as myself