Somebody inside me poses as myself

When everything is collapsing, the only thing you can do is to erect your inner spiritual temple

How to get rid of bad thoughts 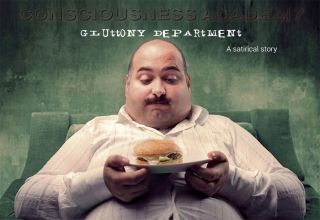 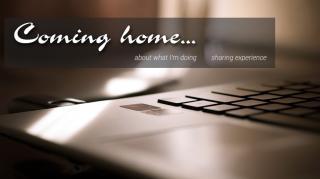