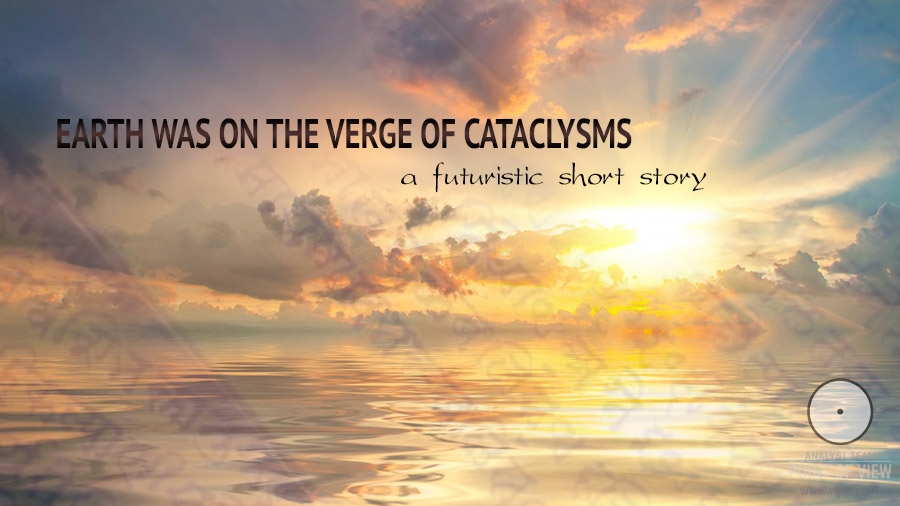 Poverty and grief reigned everywhere, and the Earth was gushing, and it seemed that nothing and nobody could save neither people nor Earth…

Then a miracle happened. The Sun began to shine above the head of a child; the Sun illumined the forehead of the child in whom a Man of Wisdom came to Earth. That Man of Wisdom brought the Truth with Him, the Truth given by the Creator of Everything as the last chance for the perishing civilization.

At first, only a small group of darers were around the Man of Wisdom. Their joint attempts to bring people to reason and tell them about the Truth were not very successful and resembled a cry of a lonely person in a desert. Yet, further events started to link into a chain which caused changes on the entire planet, and more and more people started gradually awaking once they encountered the Truth. And one fine day all that turned into a glow of fire which ignited dry grass. Like impetuous fire, the Truth was spreading all over the world, lighting up people’s hearts and Souls, filling them with joy of inspiration and radiance of enlightenment. But that was not the end of the magic. Within the shortest period of time possible, people convinced by the Truth and awaked by the Man of Wisdom began to unite all over the world and build a new life – righteous, light and fair. Earth started to recover swiftly and to bloom. People realized that rulers were hiding behind their backs, that the most crazy, imprudent and destructive decisions of the rulers were implemented by people themselves. And they ceased to do so. People woke up from delusion and beheld how priests parasitized on their ignorance and incompetence, how they meanly deceived people, making use of their naivety, and abominably robbed the poor; how, living in luxury themselves, priests played people off one against another like fighting dogs. And people stopped trusting priests and being puppets in their hands.

The Truth opened human eyes on the entire lies and hypocrisy that reigned in the world. People no longer wanted to live like this, and so they cast off the yoke – the power of rulers and priests.

They realized there was only one true and genuine ruler above them – HER HIGHNESS LOVE! United by the power of LOVE, people all over the world started living humanly: amicably, fairly and in harmony. Earth turned into a single dale of Happiness, Joy and Love. The heart of the Man of Wisdom who brought the Truth to people filled with gladness and happiness, since His mission was crowned with success, and His entire essence consisting of Love, since He was the one whose Essence was Love, His entire essence filled with joy for people and their common Victory! At that, the Creator of Everything was even happier for His children, because HIS LOVE and Grace towards His children were boundless and endless, just like HE’s boundless and endless Himself!

And the fact that you, dear reader, are now reading these lines written by a happy child, probably with a smile, is also a link in the same chain… 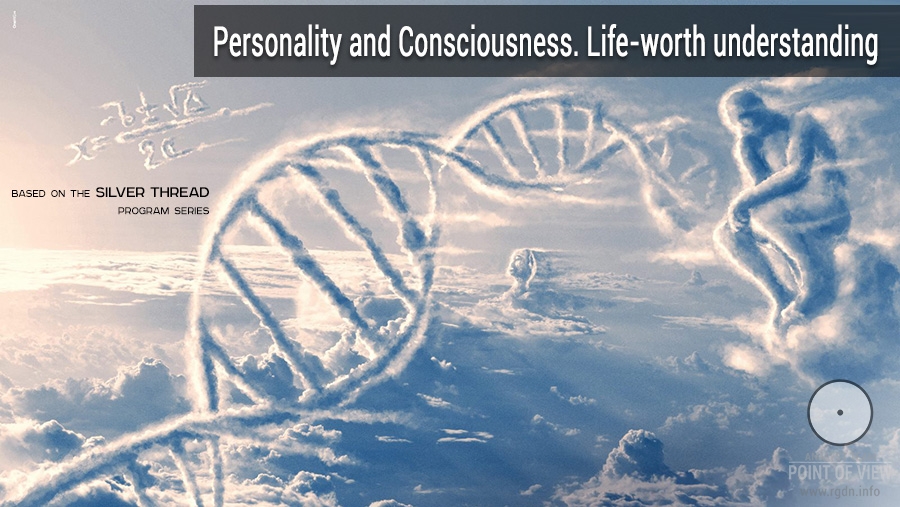 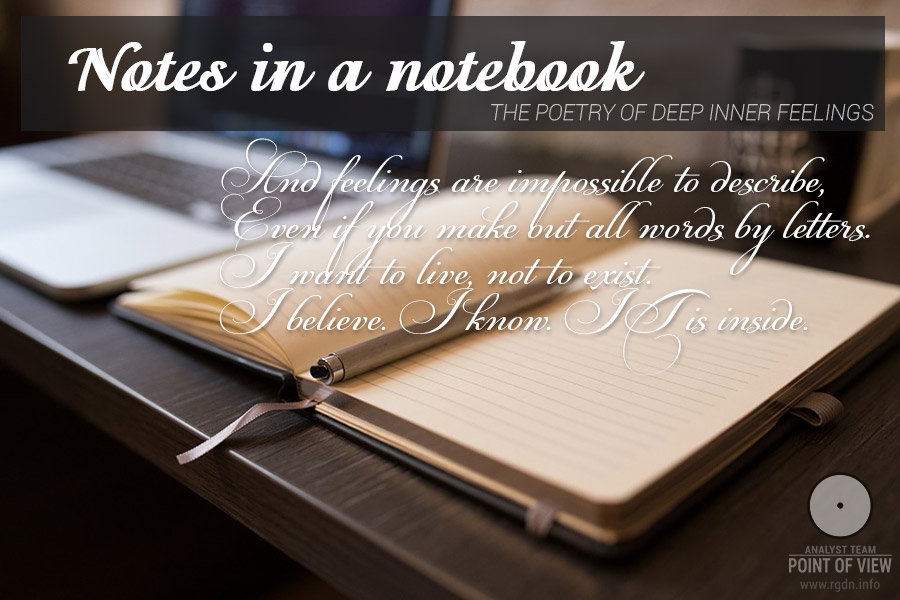 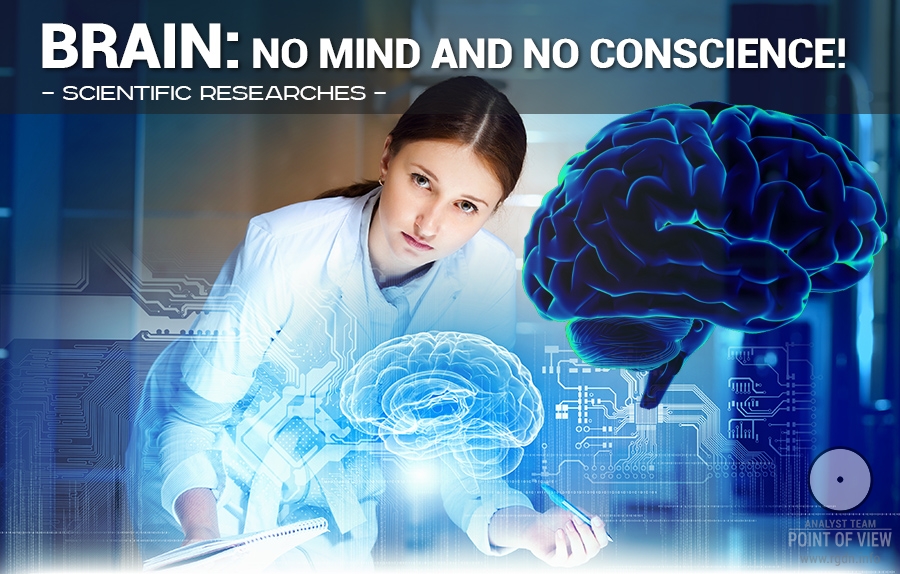