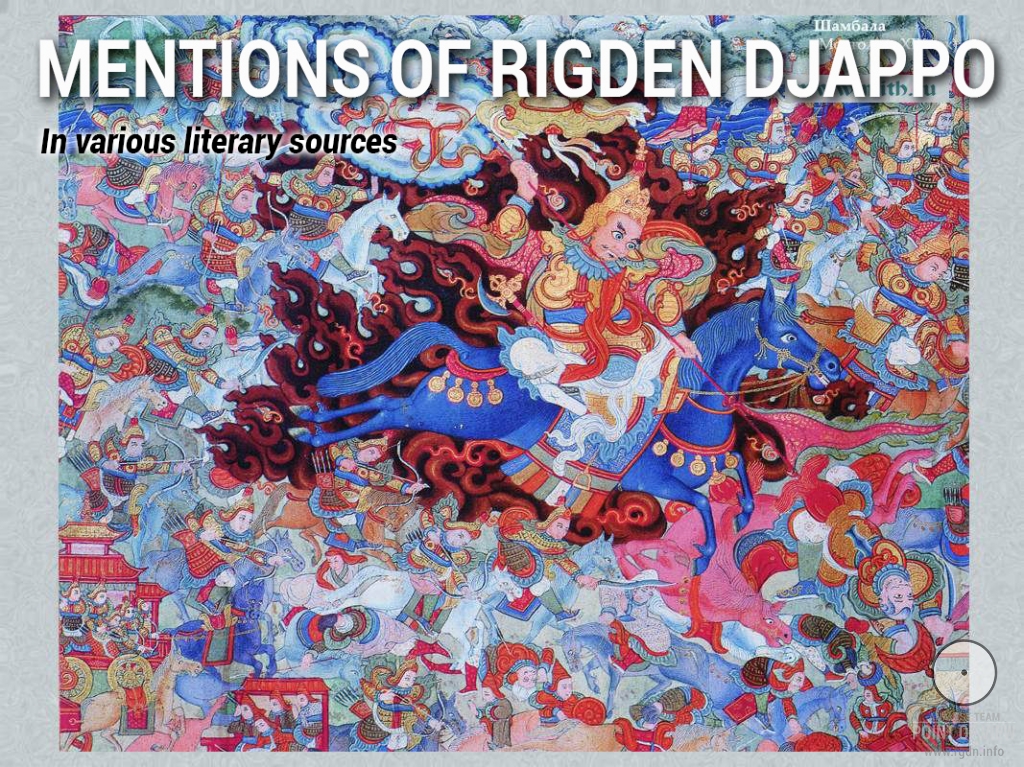 Quoted from External and Internal KALACHAKRA: A Brief Overview of the First Two Chapters of Kalachakra Tantra by Alexander Berzin Gratz:

Shambhala, for instance, appears as long ago as in Vishnu Purana – the popular Hindu treatise of that time. The last of the ten avatars (incarnations) of Hindu deity Vishnu, the one who will destroy all manifestations of degeneration and thus bring the era of decay (Kali Yuga) to its end, will bear the title of Kalki. He will be born in Shambhala. For this very reason king Manjushri Yashas, who gathered all his subjects in Kalachakra mandala, adopted the title of Kalki as his own. All subsequent rulers of Shambhala followed his example and used the same title for themselves.

In Sanskrit, Kalki means “one who stops degeneration and evil”. In the Buddhist context we can apply this to the one who has put an end to unawareness (ignorance) and destructive factors resulting from it. The Tibetan translation of the term Rigden means “the holder of castes” – the one who has united and holds together all the castes or classes. At the external level it’s a consolidation of various castes that are subjects to Shambhala, while at the deeper level it means bringing together energies-winds.

Furthermore, the term designating a caste (rig in Tibetan) has another meaning of “Buddha nature”. Collecting energies-winds in the central channel and in the source of bliss – the mind of clear light, Kalki implements the Buddha nature. At the external level harmonious consolidation of all castes in Kalachakra mandala and giving them initiation awakens the Buddha nature in everyone. This is an excellent example of a didactic approach used in the Kalachakra system. The texts contain well-known Hindu terminology, revealing a deeper Buddhist interpretation of the meaning of relevant terms. 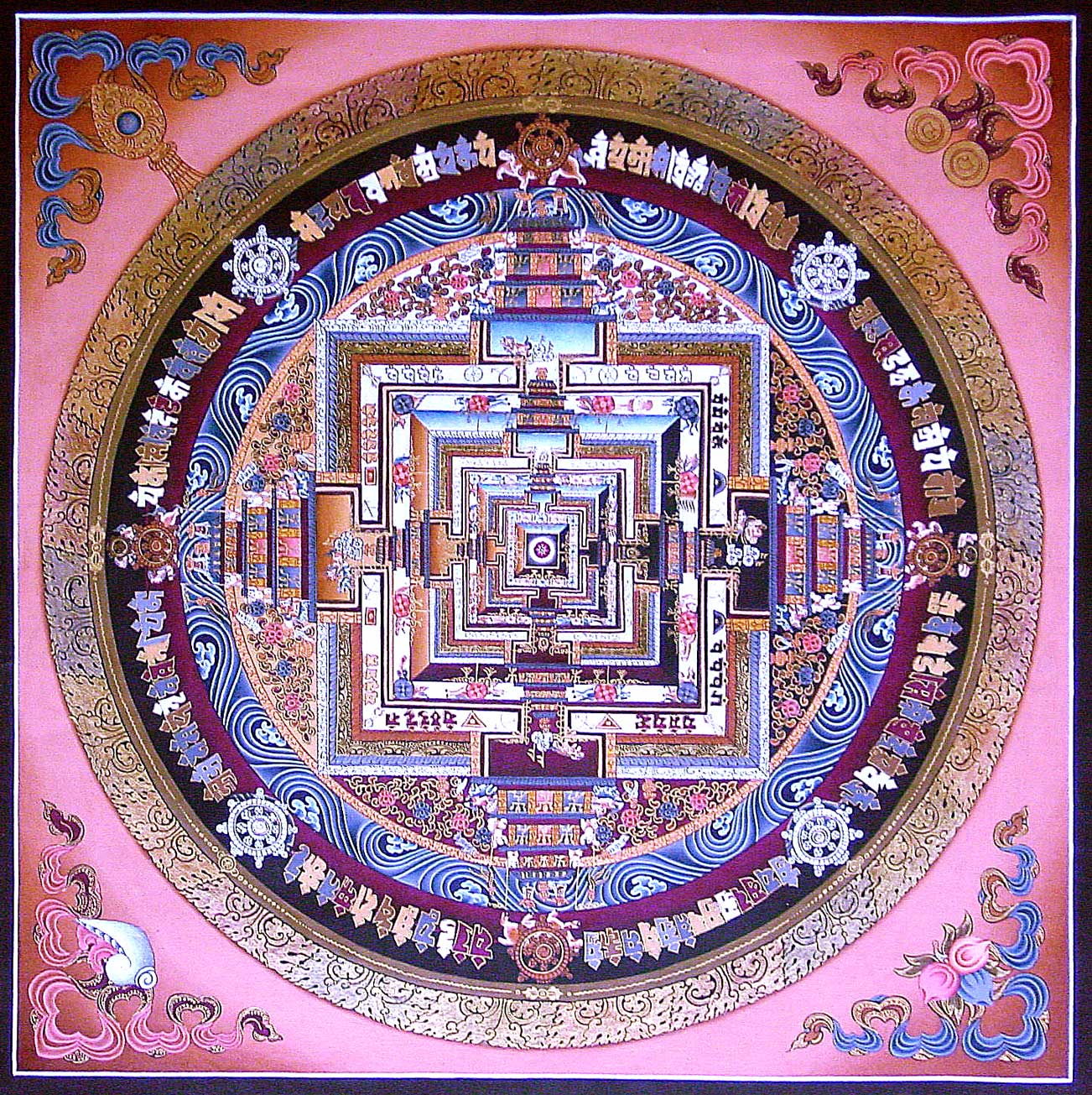 Quoted from WARRIOR-KING OF SHAMBHALA by Jeremy W. Hayward:

Dralas represent an expression of interdependent creation where all things in existence participate. Human beings, dralas, stones – all these exist solely within an interrelated, jointly creating fabric of existence. The most all-embracing and in a certain sense supreme or higher dralas are called by the Tibetan name Rigden.

Rigdens mean presence, wisdom and immutable compassion contained in a cosmic mirror. They are dralas that represent an embodiment of the primordial cosmic good. Perhaps, someone might want to compare the Rigden concept with the idea of God, but this would be incorrect. None of dralas – even the supreme dralas of the primordial good – are objective beings, external bearers of salvation or grace, like the Lord or Creator in the western idea of God. There is no single drala-“creator”. In American Indian traditions there are many words which by their meaning are closer to the concept of Rigdens than to the God term. This is nicely explained in the Editor’s Note to the marvellous book Wisdomkeepers: Meetings with Native American Spiritual Elders by Steve Wall and Harvey Arden. The Note says, “Terms now commonly used such as God, Creator, and Great Spirit are not adequate names for Sakoiatisan, Wakan Tanka, Taiowa, and Kitche Manitou. That is the failure of the English language, not of the idea. ‘God’ is a term that connotes an anthropomorphic being who dwells outside of humans and nature. ‘Creator’ is a term that also assigns a male gender to the First Cause and does not take into consideration that there were other creators... These supernatural beings – who would create worlds and other forms of life – could be male and/or female (or “ALL”). Taiowa and Wakan Tanka are NOT male deities. These names represent the sum total of all things... Even the word ‘spirit’ has its limitations in English. The English term ‘Great Spirit’ attempts to define what is incomprehensible… We must understand that these terms – God, Creator, and Great Spirit – have been used to convey the concept that all things are interrelated and an equal part of the whole: that we are like drops of rain which will one day return to the ocean, that we are like candles lit by the fire of the sun, forever part of it.” 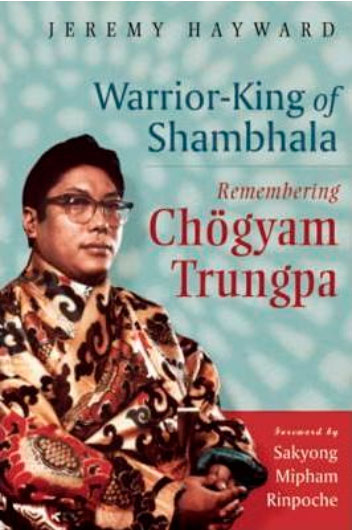 Quoted from an article by Sergey Volkov on http://baikal.irkutsk.ru/php/statya.php?nomer=04.txt&razdel=mongolia#3:

One of ancient Chinese legends refers to a strange astronomical phenomenon that took place about three thousand years BC – a fall of a giant star on the Flower Island in the Gobi Desert. Quite possibly, this legend also relates to a widespread story of the Gift of Orion (the Treasure of the World, the Chintamani Stone), which says:

In the time immemorial, a miraculous stone fell down from a distant star. Where it appeared, Shambala – the Stronghold of Light was established, and the Stone is still kept there in Rigden Djappo’s tower, in a special room. The Stone is believed to have magic properties of ruling the forces of nature, radiating energy that favours creation of new civilisation centres, and altering human consciousness. They say when the Stone darkens black clouds accumulate, and when it grows heavy then blood is shed. When it emits flashes of fire, the world is on the verge of a cataclysm, but when a star is shining above it this means peace and prosperity are close. In the Bön tradition of Tibet all sacred items fall from heaven, and among the most precious heavenly treasures the Chintamani Book of Knowledge and the magic Dorje Staff are mentioned.

In an article dedicated to Geser Khan Helena Roerich wrote about the superhuman life of the legendary epic hero with whose name, she believed, deep aspirations and hopes of the peoples of Central Asia were associated and whose image had much in common with the Shambala Sovereign Rigden Djappo.

Geser Khan is a hero whose new incarnation will take place in Northern Shambala. There he will unite his collaborators and leaders who accompanied him in the former life. All of them will also be incarnated in Shambala where they will be drawn by the enigmatic power of their Sovereign or by the voices that only initiates are able to hear. 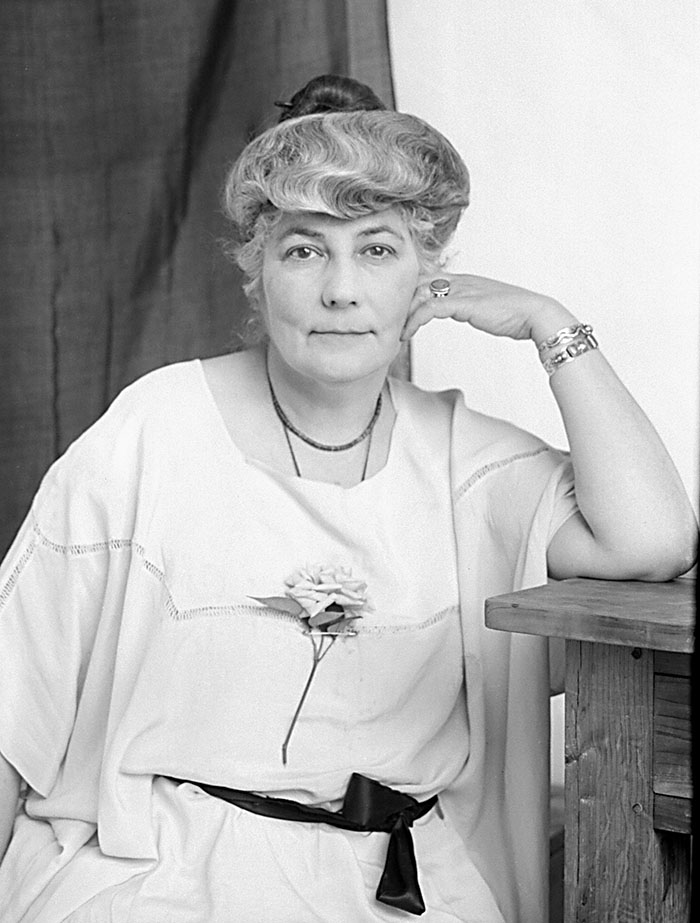 Etymology of the word RIGDEN

Kalki King (Rigden in Tibetan). In Tibetan, rig (usually transliterated as rigs) means “family”, “caste” or “kind”, whereas den (from dang ldan pa) means “endowed with” or “holding”. Hence, Rigden literally means “endowed with a family” or “the holder of the lineage” – a name representing the bringing together of all castes, clans and religious systems of Shambala into one. 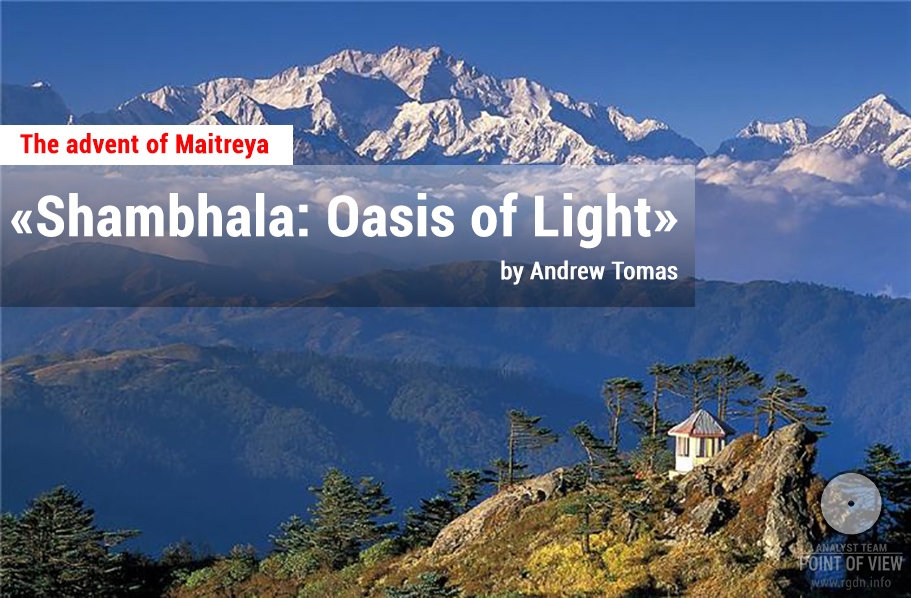