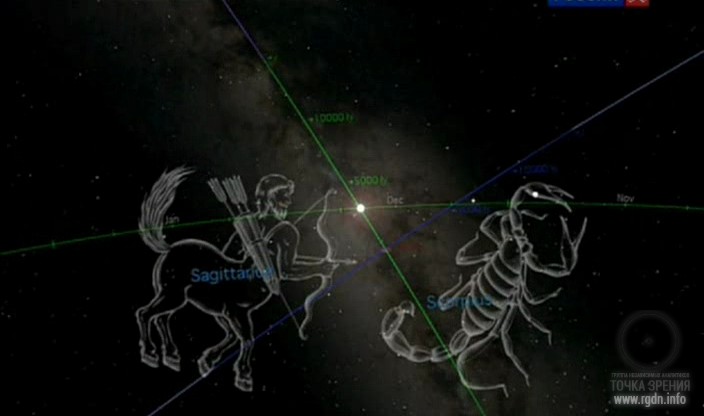 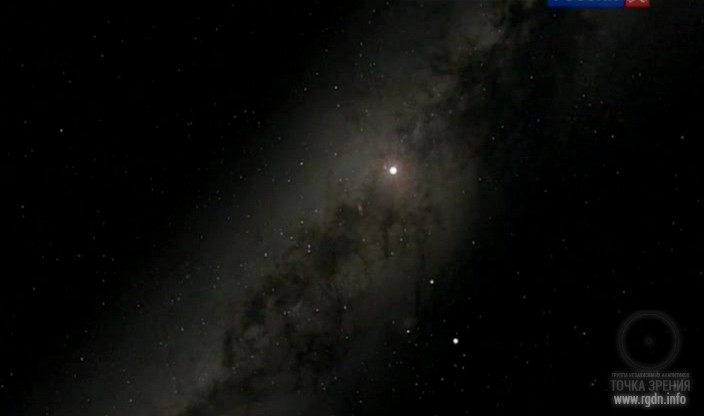 The first thing I’d like to note on the last episode of the documentary is that 21 December 2012 is mentioned several times, which date is associated with a certain turning point. Moreover, the astronomical meaning of this date is discussed. In case someone does not know or has forgotten, let me remind the following:

Let me promptly notify you, my friends, that I’ve just finished the new book entitled AllatRa.

The second point that attracted my attention was recurrent mentions of the word consciousness in the final part of the documentary exactly in the “I the consciousness” context, i.e. in relevant cases the authors associate themselves with consciousness. I believe we should not judge them strictly, for as of the documentary release they yet had no chance to view THE SILVER THREAD remarkable series of three programs: 1) A Frank Dialogue about the Most Important, 2) The Meaning of Life: Immortality, 3) Unity, where such concepts as Personality and Consciousness are explained so well that any attentive viewer can easily separate these two.

In the end of the documentary the authors raise very interesting questions:

Today our planet is in trouble politically, economically, environmentally, and morally. Many will agree that corrupt people hold places of power, citizens are taxed beyond reason, and riches are amassed by an elite that controls the world. With all this evidence of the sophisticated science left by the ancients, can we still uphold the belief that we are the most advanced society that has ever existed on planet Earth?

Is today’s test-driven education system effective? Instead of rote memorization of facts, what would happen if today’s youth were taught to expand their capacity to know? If we were taught to seek truth and justice, living by the ancient law of MAAT, how would our society change?

Taking our cue from the ancients, if we live in tune with nature in an atmosphere of creativity and peace, and if we connect to Spirituality, is this the answer to a healthy future for humanity?

Interesting questions, and here I think I should cite a little extract from the book finished on 21 December 2012.

“Rigden: …So, in fact there is nothing difficult here. Simply people themselves should actively engage in the process of transformation of society and to the best of their ability create conditions necessary for education of peoples, unification of the global community and human civilization’s adherence to the spiritual vector of development.

Main conditions for establishment of such a society:

1)  enhancement of spiritual and intellectual literacy of people;

2)  spiritual self-perfection of man and his active participation in the life of society;

3)  independent unification of peoples in a single global community;

4)  abolition of the global system of rule of priests and politicians;

6)  society must be governed by society itself as a whole;

7)  the most important thing is ideological transformation of society, which is inseparably connected with the prevalence of moral values and the Spiritual Nature both in separate individuals and in society as a whole.”

The documentary is ended with the words by Abd’El Hakim Awyan: “Wake up! We have it, we got it! Just know that we have it! And it works!”

We do have everything for people to re-enter the golden age referred to in the documentary.

P.S. Happy New Year! I wish everyone Good and LOVE! TRUE LOVE that has nothing to do with consciousness, for consciousness is simply unable to LOVE.