The year 2012 successfully passed quite a while ago, however many people still remember the “end of the world” globally and widely advertised by mass media, which event was supposedly associated with the end of the calendar of Maya Indians who had lived in pre-Columbian Central America. The Maya calendar is considered to be one of the oldest known calendars and represents a stone disc with signs and symbols inscribed on it, puzzling for contemporary researchers. Here is the artefact:

Maya Indians or those who lived in Central America before them definitely knew something in the spiritual field, because on this piece of dry land there is the largest collection of stone pyramids – about 1,000 structures! We suspect for which purpose the pyramids were constructed and hope to provide our readers with a new hypothesis soon.

However, the history of pre-Columbian Mesoamerica was such that the spiritual knowledge brought by Quetzalcoatl eventually became so distorted that the Aztec civilization with its monstrous cult of human sacrifices has totally discouraged all sensible people from taking interest in the culture of ancient Indians. Mel Gibson’s Apocalypto has played its role as well, for Indian tribes in the movie look wild, militant and bloodthirsty. 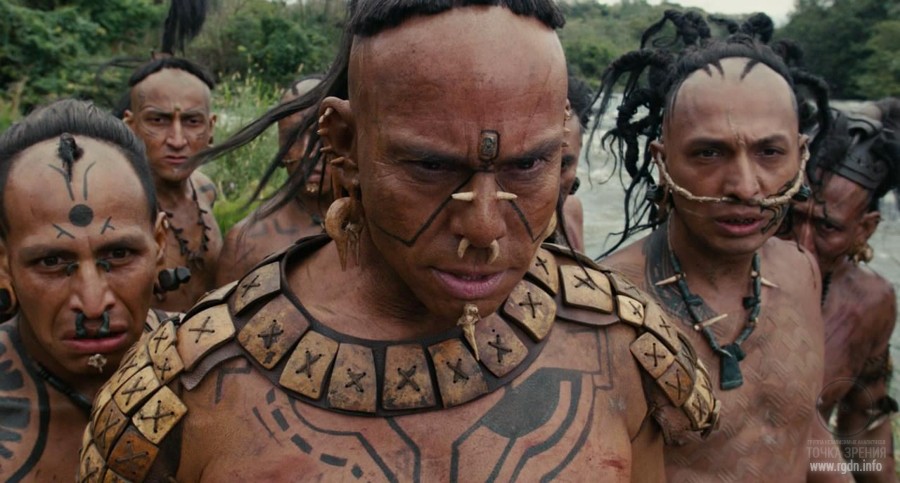 Humanity seemed to have accepted the imposed negative image and had to at least be sceptical about the news that some scientists (not seen by anyone) had deciphered on the aforesaid stone disc the end date of the human civilization existence. Yet, no! Many people did seriously expect the doomsday, and I remember this very well: some were stocking up food and arranged hiding places in forests, those who had more money built shelters, and almost everyone was calculating days remaining until the appointed date with greater or lesser awe. At that, it is rather strange. Why are people so stupid? Perhaps, because most contemporaries are too lazy even to think logically, while television and other mass media have become alternative means of thinking for them? These are additional issues relating to consciousness, which are luckily discussed on our website further more often.

Yet, herein I am talking about a different thing. One again I would like to refer to a significant point, and firstly to cite an extract from the book Birds and a Stone:

“The fall of fiery birds on Egypt, which will take place eight years, five months and six days before the renewal of the word...”

Let us analyse the last sentence. Most likely, “the fall of fiery birds on Egypt” means a meteor shower that should have been mentioned on the web. I entered “fire rain Egypt” in the search engine and got quite intriguing results, though for admirers of the books by A. Novykh it’s a well-known fact: 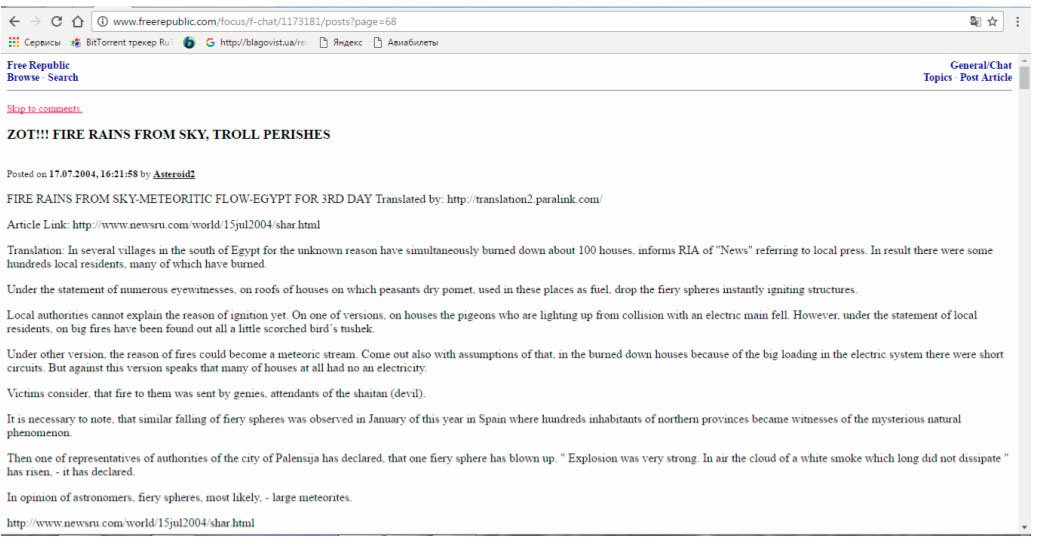 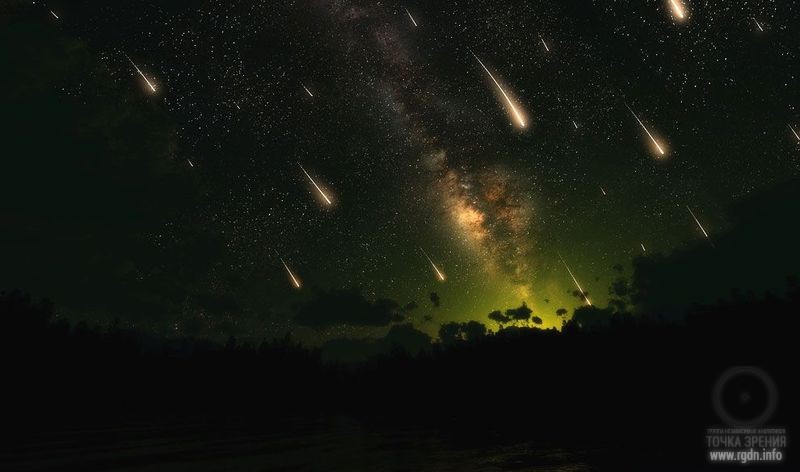 Publications are dated 15-17 July 2004. Certainly, we take the first date – 15.07.2004 as the sign of the times. It is hard to say for sure what this date relates to and what exactly happened in southern Egypt, but purely hypothetically let’s make the following logical chain: if fire is one of manifestations of Allat (Divine Love) in the three-dimensional world, then it is quite possible that on 15 July 2004 certain great spiritual beings (or one such being) came to the Earth. I won’t guess what their goal is, but just add the second part of the above sentence – “eight years, five months and six days before the renewal of the word" – to the date 15.07.2004, and we get:

On that day we did not see the end of the world predicted by the animal mind system, but the renewal of the world or re-introduction of the Primordial Knowledge, as predicted in Birds and a Stone, did occur along with completion of the AllatRa book by A. Novykh. AllatRa has become a real mega sensation, having spiritually awoken millions of people all over the globe within just a few years, and the awakening is going on. Here I could have finished the article, but let me add one more thing: while the author finished writing AllatRa on the winter solstice, the first edition of this unique book was released on 22.06.2013, i.e. on the summer solstice.

This is the story of the emergence of the AllatRa book and the RENEWAL OF THE WORLD. Although many readers already know it, I viewed it appropriate to emphasize or, so to say, to document this information once again, for the AllatRa book seems to be the source. 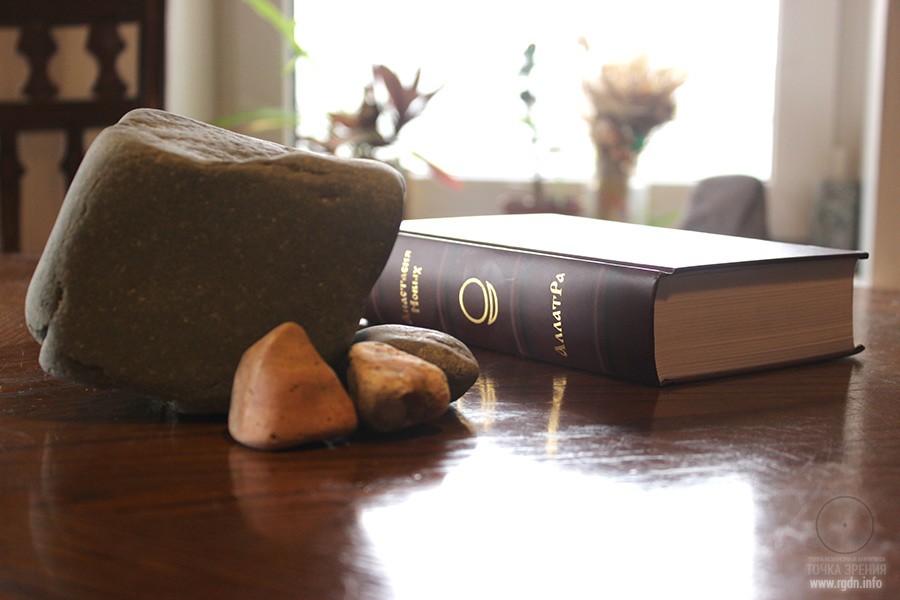